This young man sounds like a fairly normal “progressive” political candidate in the first minute, but I’ve linked to the interesting bit about a minute in where he gets intimidated by large numbers of Chinese “students” who behave very aggressively: 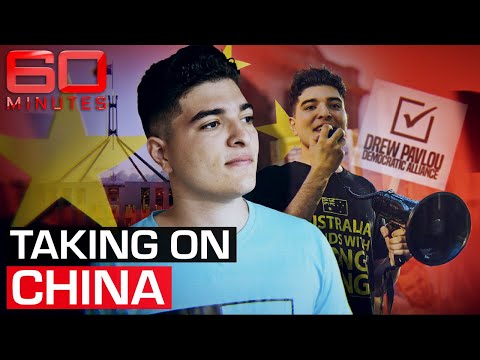 I saw a documentary which featured him a little while ago, it was more generally about how China was being infiltrated by Chinese state people. I found a link to what I think is the whole thing but I haven’t got a Google login and I don’t want to create one, but I think this is the documentary I saw:

Very interesting. That he has succeeded as far as he has shows that Australia is not yet lost.

Yes, exactly what they’re doing in the U.S.
For decades. And the 60’s hippies who are now running our universities are the useful idiots doing their bidding. Same thing going on in government and business. I’m afraid their tentacles extend much farther around us than anyone realizes.