The 2020 election was bought for Joe Biden.

The Center for Technology and Civic Life (CTCL) and The Center for Election Innovation and Research (CEIR) passed a staggering $419.5 million of Zuckerberg’s money into local government elections offices, and it came with strings attached. Every CTCL and CEIR grant spelled out in great detail the conditions under which the grant money was to be used.
CTCL greatly increased funding for temporary staffing and poll workers, which supported the infiltration of election offices by paid Democratic Party activists, coordinated through a complex web of left-leaning non-profit organizations, social media platforms, and social media election influencers. 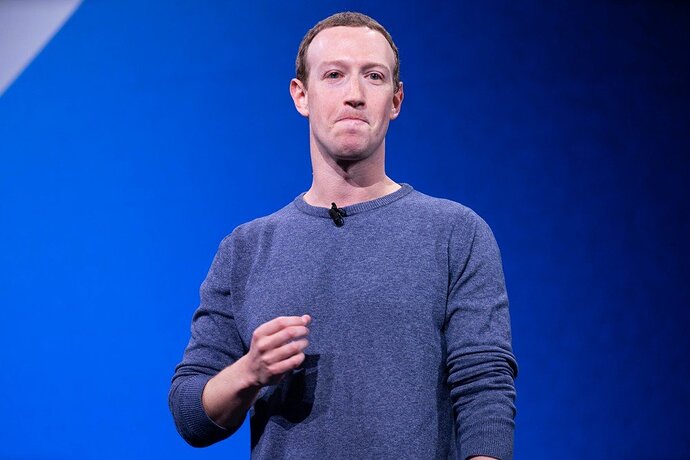 The 2020 Election Wasn't Stolen, It Was Bought By Mark Zuckerberg

The true story of how Mark Zuckerberg privatized the government's voter registration and vote counting for Democrats in 2020.

Yes. I guess this is why alot of democrats were so confident in declaring that the election wasn’t stolen - because they knew it was, instead, bought by Zuckerburg.
This has got to be taken through the lawsuits and courts, and found unconstitutional.