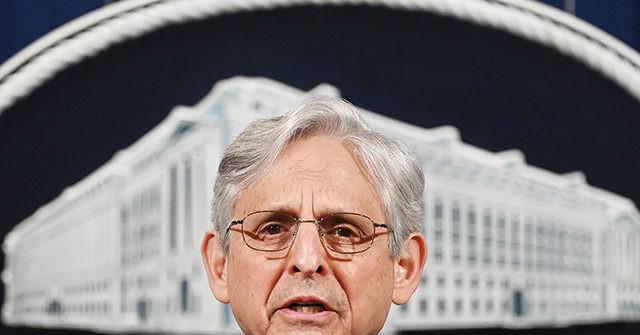 Oh yes. If they were pro life, he’d call them domestic terrorists and throw them in the D.C. jail.
He’s a disgrace.