Europe and the US aren’t the only ones suffering a migration crisis. 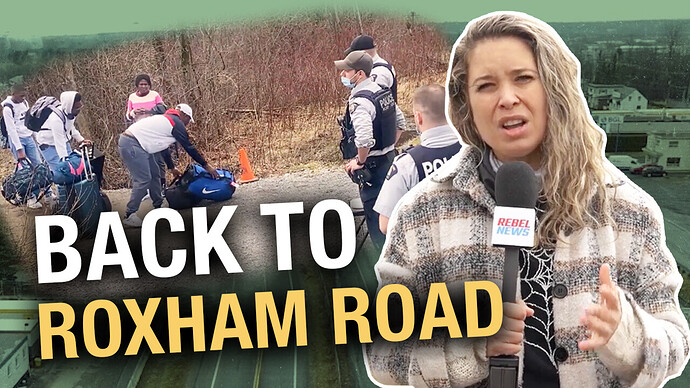 Illegal border crossings are skyrocketing with no end in sight

The number of illegal border crossings at Roxham Road keeps increasing, with a majority of the migrants being unvaccinated. Does the government have a plan to address this ongoing issue?

Would you put in the word “only” in your introductory sentence, Yazmin? I think you left it out accidentally. Shouldn’t it read: “Europe and the US aren’t the ONLY ones suffering a migration crisis”?

Meanwhile the West is being reduced to Third World conditions - poverty, ignorance, serfdom - as fast as the evil Left can make it.

Just put it in, thank you for pointing it out, Jillian. 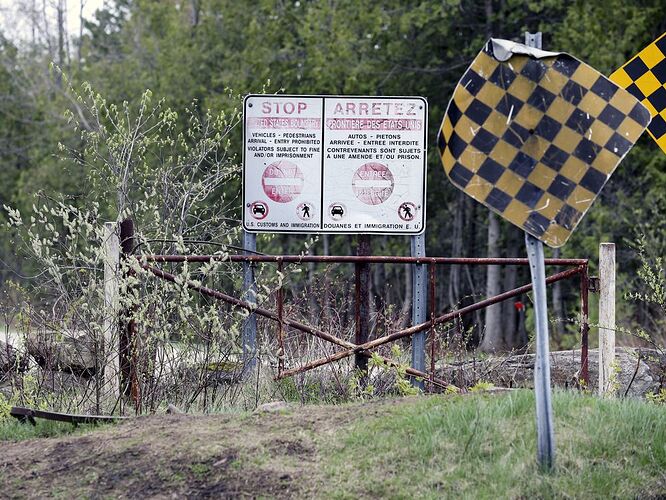 The flow of irregular immigrants across the unofficial entry point exceeds Quebec's ability to process them, the province says.

Who are these people illegally crossing the border between the US and Canada?

Are they US citizens or are they from further south?

The reporter and the officials are apparently too scared to say who they are. That must be because, if they do, they’ll be accused of “racism”. So the people are probably from Central or South America. Or even Africa, or the Middle East originally, but have come via Mexico and the US to Canada. It would be interesting to know. The report is not sufficiently informative. Frustrating, in fact. 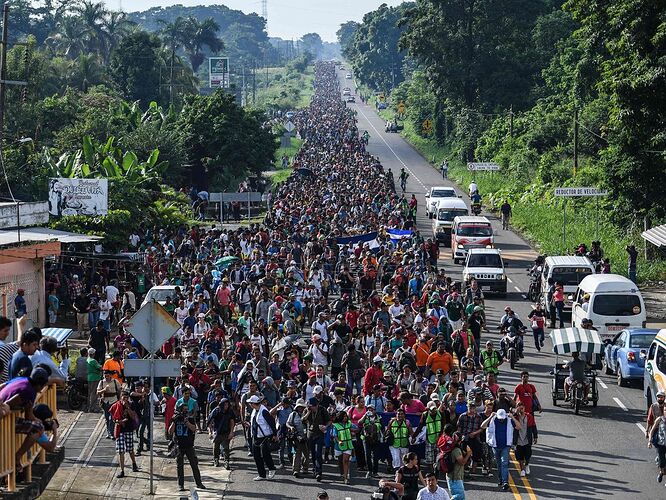 The Globalist group backed by the World Economic Forum aims to increase the country's population to 100 million by 2100.

Century Initiative is a far-left Canadian organization, consisting of two people - though they claim to have 25 employees. It claims to have “revenue” of $5million. Its CEO, Lisa Lalande, is an executive officer of (three?) other “non-profit” (beware of that word) organizations, all of which claim to have “revenue” of $5million. No source of the revenue is given. The “about” information for each of them is uninformative, but they all use the vocabulary (“stakeholder” a very big give-away) of the World Economic Forum (WEF), Klaus Schwab’s “Great Reset” globalist conspiracy.

The WEF’s announced policy is a reduction of the world population, so this sudden “need” to increase the population of Canada is curious. As with the movement to increase population in Europe, no questions are asked about who will be brought in, what their ideologies, values, religions, customs are.

Justin Trudeau is Klaus Schwab’s man. How a Prime Minister of a British Commonwealth country came to be a dictator is baffling, but a dictator Trudeau has become. A front organization like Century Initiative is the sort of agency he can use to make Great Reset policies seem benign - charitable and “democratic”.

These charitable “non-profits”, Century Initiative and its associated front organizations, need thorough investigation. I am too old too undertake such a task now. It’s good that RAIR is on to them.

Glen Becks talk on how NGO’s function as funnels for leftist billionares and government money, that Jeanne posted awhile back, was enlightening in that regard.
And yes, the WEF wants to reduce the population, but also to mix it up into one big Third World pot at the same time. I guess they think that will make it more manageable for them, from their ivory towers. 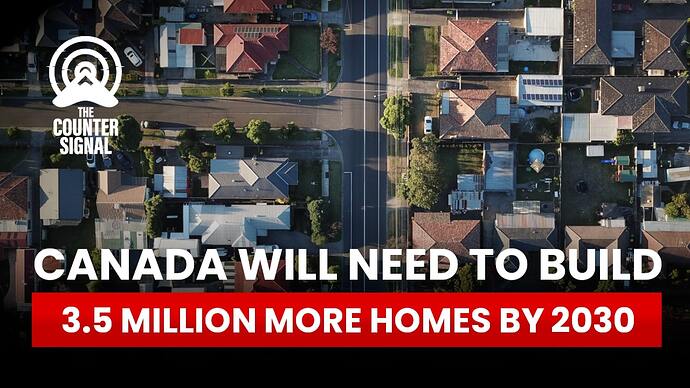 Canada is on track to be 3.5 million housing units short by 2030 and will need to double the house-building rate to keep up with demand.