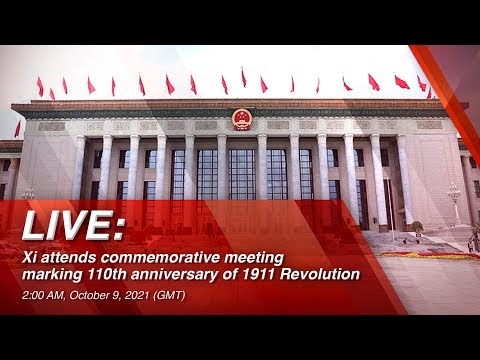 So the West was in “stiff competition” with the Soviet Union in the last Cold War.

And Britain and its empire along with the United States were in “stiff competition” with Nazi Germany, Fascist Italy, and Japan in World War Two.

“Stiff competition” can produce a hell of a lot of stiffs! 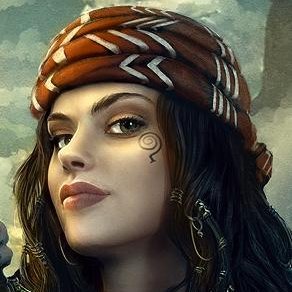 This kind of idiocy, especially when it obviously jeopardizes national security, should be criminal.
Biden should be locked up in a home for the criminally insane, not posing illegitimately as the “leader of the free world”.

If the Chi-Coms are about to finalize a functioning hypersonic missile, that is the worst news the rest of the world could receive. The Biden administration is idiotic…no they are dangerous.

They are lethal. They are Death. And that’s what they mean to be. 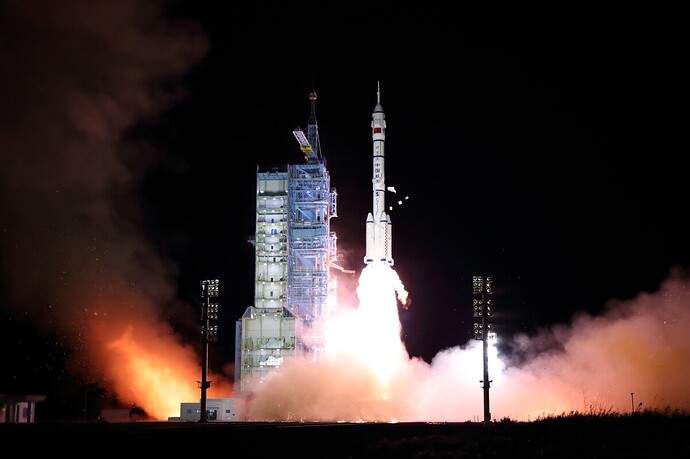 CHINA’S round-the-world hypersonic nuclear weapon fired a second missile while travelling five times faster than the speed of sound, reports claim. No country had previously been able to demonstrat…

But at least the US military is becoming ever more diverse and inclusive and white soldiers are learning to be ashamed of being white.

Right! That’s obviously much more important than defending the country! Why defend a bunch of racist white supremacists, anyway??