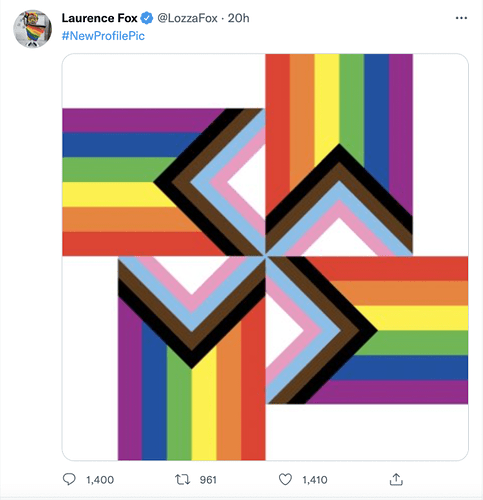 That’s brilliant! It’s great to think of how many snowflakes this will offend!

A veteran has been arrested for sharing the meme according to Breitbart: 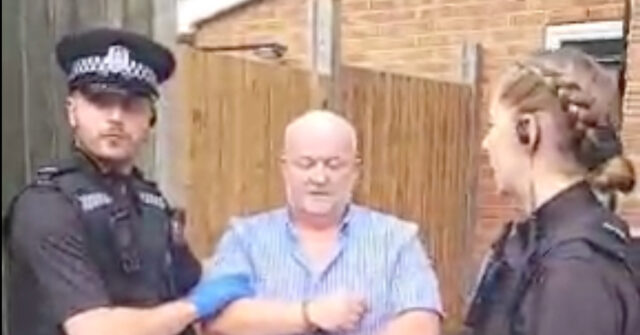 Police in Britain were filmed arresting a military veteran for posting a meme critical of woke gender ideology on Facebook.

It seems they are too scared of Lawrence Fox to arrest him though!

Is there no longer even a pretense in Britain of being a free country in which people can express opinions freely?

They have dropped the charges, no doubt partly thanks to the publicity. It’s quite astonishing that after 12 years in power the “Conservative” Party have done nothing at all to stop the woke tyranny in our law and policing though.

The Conservative Party is just the “controlled opposition”, like our Rinos.