I developed and taught my agency’s asymmetric warfare course. One point I always made during class was that, although the US maintained a list of foreign terrorist organizations, there was no corresponding list of domestic terrorist organizations. Certainly, some domestic organizations were labeled as terrorist by individual agencies, but there has never been an “official” list of US domestic terrorist organizations. The reason for this, I would tell my class, is that it would be too easy for such a list to devolve into a partisan political tool, too easy for it to be weaponized against the controlling party’s ideological opponents. To realize this danger, one need only examine what types of organizations have been branded as “terrorist” by such non-governmental left-leaning groups as the Southern Poverty Law Center or the American Civil Liberties Union. Apparently, any group which rejects the far-left agenda is a terrorist group, in the eyes of the political left. I certainly hope that this outrageous bill is stopped in the Senate.

Yes, it demonstrates who we have running the country now - the far left extremists.
Everyone who rejects the far left agenda is now officially a white supremacist, domestic terrorist.
They’ve acheived the power they wanted, but in doing so they’ve exposed themselves for what they really are.

There’s still the possibility - even the likelihood - that this fearful, ominous, tyrannical bill won’t be passed by the Senate.

I just read this here. 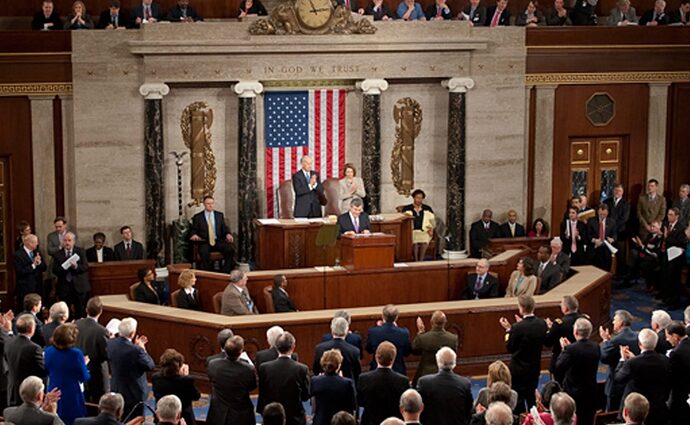 Conveniently timed after a mass shooting.

Only the House has passed this bill. To become law, the Senate must pass it too.