What has this to do with justice? 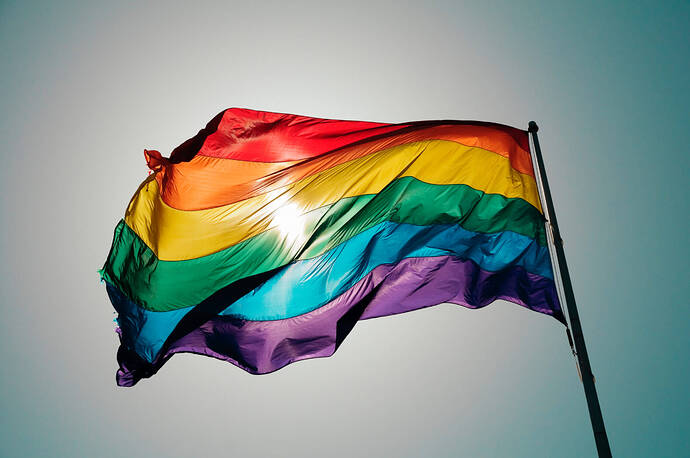 Department of Justice to Spend $1 Million on New Center for ‘Two-Spirit’ Youth...

The Biden Administration’s Department of Justice (DOJ) announced its plans to spend at least $1 million on a new center for so-called “two-spirit” youth, as part of its broader commitments to the…

So, it is now legal and supported by government to identify with a black spirit and a white spirit? I know many people who do. I have always referred to them as normal people. That is great! Two Spirited people …wow! We should have another flag; red, yellow, black, white, brown and green for the lizard spirits.

It used to be called schizophrenia.

The two spirits are apparently masculine and feminine. As that ignores the other 273 genders, those who claim the condition need to be sent to diversity classes.

Its “social justice” at its finest!
Promoting mental illness and sexual deviancy, destroying individuals, families and society, and making us pay for it!

How about this as a prize example of government insanity? 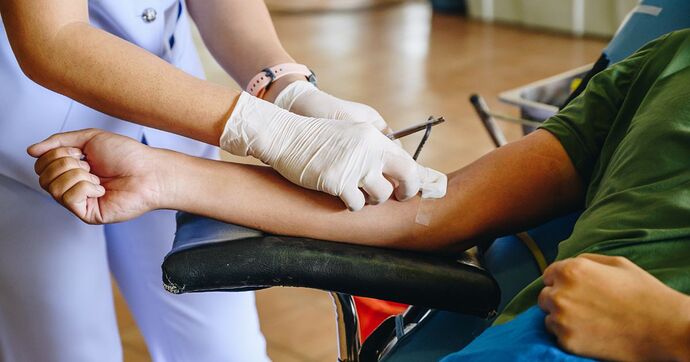 Clinic Turns Away Man, 66, for Refusing to Answer Pregnancy Question as Woke...

If you think 'inclusivity' should trump science, facts, commonsense and reality, then your politics is more important to you than truth.

Sometimes I identify as a female fairy and a male pegasus… Weird, I know, but that is the way I roll. Actually, my grand-daughters are the same way. The grandson just identifies as a male boy and a male truck.

This is what public school education has become in America.

LGBTQ Grooming in the Public Schools

At a school board meeting this evening, the board that governs one of Minnesota's largest school districts will vote on a resolution that would institutionalize the promotion of LGBTQ doctrine in that district's schools. Here it is: LGBTQIA+ History...

The only thing positive about this is that it is causing a massive backlash that is going to hit the Left so hard they never recover from it.

Quote:
In Minnesota, a new rule relating to certification of teachers is in process. … The rule provides that you can’t be licensed as a teacher in Minnesota unless you subscribe to neo-Marxist theories of race, gender and so on.

In Minnesota, a new rule relating to certification of teachers is in process. As I understand it, the rule has proceeded without legislative action and ultimately will come before an administrative law judge who will (I assume) approve it, absent...

They’re taking over before our eyes - not even hiding it - demanding it!
The result of generations of brainwashing.