Atheism among Muslim populations was once unthinkable. But individuals are now renouncing Islam at greater rates than ever before.
As recently as twenty years ago, atheism among Muslims was nearly undetectable. But no longer. Atheism has turned into a significant force with the potential to affect not just the lives of individuals but also societies and even governments.
It enjoys such potency because contemporary Islam, with its repression of heterodox ideas and punishment of anyone who leaves the faith, is singularly vulnerable to challenge. Just as an authoritarian regime is more brittle than a democratic one, Islam, as practiced today, lacks the suppleness to deal with internal critics and rebels. The result is an Islamic future more precarious than its past. 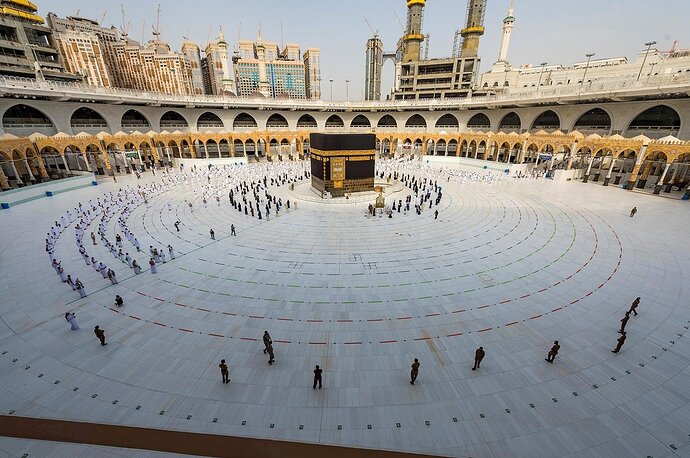 Atheism among Muslim populations was once unthinkable. But individuals are now renouncing Islam at greater rates than ever before.

That’s encouraging! I hope this trend keeps growing, until an overwhelming majority leave Islam, and the barbarians holding them back in the Dark Ages become completely impotent.

It’s board of members have people like James Lindsay and Gad Saad.