“Antifa Lyon has been on the radar of French law enforcement for some time due to anti-police statements made at a festival last December and for threats against the pharmaceutical company Bayer, and its offices in Lyon.”

“The extremist group issued an ultimatum to Bayer in January on Twitter, stating, “This is an ultimatum. The France head office of Bayer, based in Lyon, must leave. We are giving them 3 months to pack their boxes and get out of their glass tower, and by then we will be able to remind them. Siege the headquarters of the firm on March 05, 2022, Lyon.” 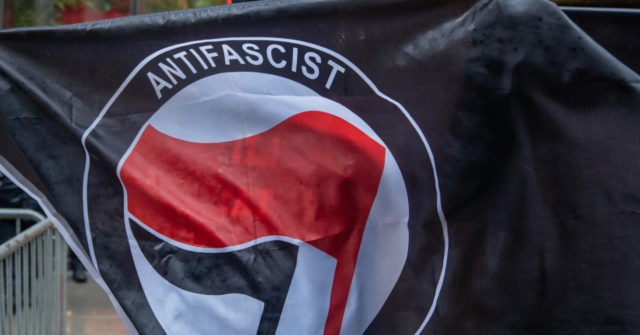 The French government has moved to dissolve an Antifa group over calls for violence against police and violent actions.

Hooray! Sometimes the French do not surrender.

I’m surprised the French government, as leftist as it is, would lift a finger against fellow leftists.
Maybe its because they have a nice “public/private partnership” with Bayer, who’s lining their pockets.