Elon Musk Comes To The Aid Of Ukraine

Elon Musk with his SpaceX comes to the aid of Ukraine in a big way:

SpaceX plans to launch more Starlink communications satellites today from Florida as the Ukrainian government is using the service in its defense against the Russian invasion.
The use of satellite communications by defenders in a conflict, where ground communications may be destroyed at any moment, can make a big difference in the outcome,
SpaceX founder and CEO Elon Musk said on Twitter that SpaceX had activated Starlink service in Ukraine on Feb. 26. Musk tweeted, “Hold strong Ukraine” and said the company was focusing Starlink updates on anti-jamming capabilities to prevent Russia from blocking reception on the ground. He warned Starlink users that their signals, or their outdoor dishes, could be identified by Russian troops in some circumstances, and Russian ability to silence communications in the war zone would be a big advantage for them, but - Musk says - Starlink could negate that advantage. “The challenge will be, we don’t really know what the conflict will look like in the future, whether there will be large parts of Ukraine that have degraded Internet connectivity. If that winds up being the case, then satellite technology will potentially play a huge role in the conflict.” Musk is also planning to make Starlink efficient in Ukraine by enabling it to be powered by a simple cigarette lighter outlet in a car! 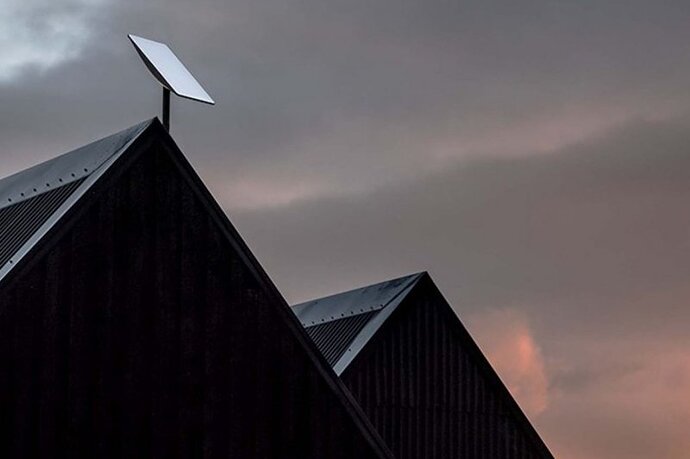 SpaceX plans to launch more Starlink communications satellites from Florida on Wednesday as the Ukrainian government uses the service during its defense against the Russian invasion.