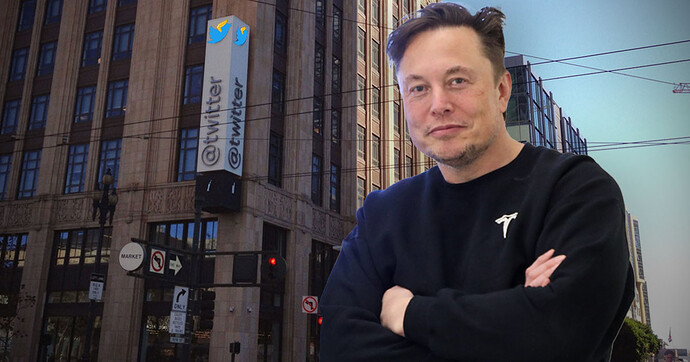 It is good news because Elon Musk believes in free speech, and he may use his voting power over Twitter to make it a forum of free speech.

I wonder, though. He’s in business with the Chinese, so who knows…

I think it is possibly very good news, he spoke in defence of Russell Brand for one thing recently, Brand increasingly has been called “right-wing” and “a conspiracy theorist” in what started to look like an attempt to get him banned from Youtube etc. 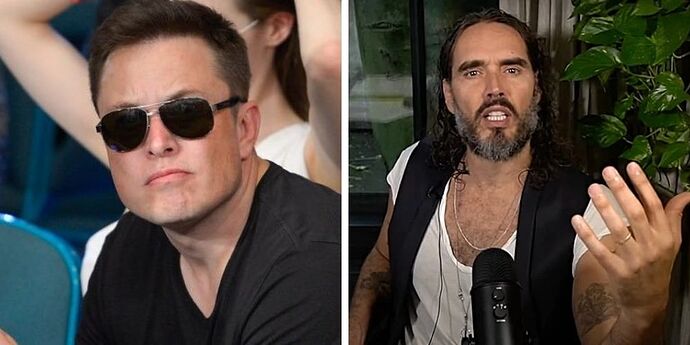 "The groupthink among major media companies is more troubling. There should be more dissent."

Ok, next step is re-instating Trump, then.

The break is well-timed as several people described the vibe as “super stressed,” with employees “working together to help each other get through the week.”

I wonder what his motive is? Telling them he wants to convert their headquarters into a homeless shelter almost sounds like he’s mocking them before he does the “hostile takeover”.

“As Revolver News puts it:”

“Twitter remains, by Elon’s own admission, the de facto public town square. Despite its severe censorship, it is still the only major digital public space where anonymous accounts can interact with celebrities, journalists and business titans (including Elon), where world leaders engage in spirited public diplomacy, and where dominant cultural and political narratives incubate and spread.”

“Therefore, this is not just about one company or one buyout. It is about the future of information control in the US and the whole world. It is about whether the controls, takedowns, and censorships imposed over two years are going to be sustained or if we are going to trust the theory embedded in the First Amendment: truth stands the best hope of emerging when the right to speak is presumed to be an extension of human rights.” 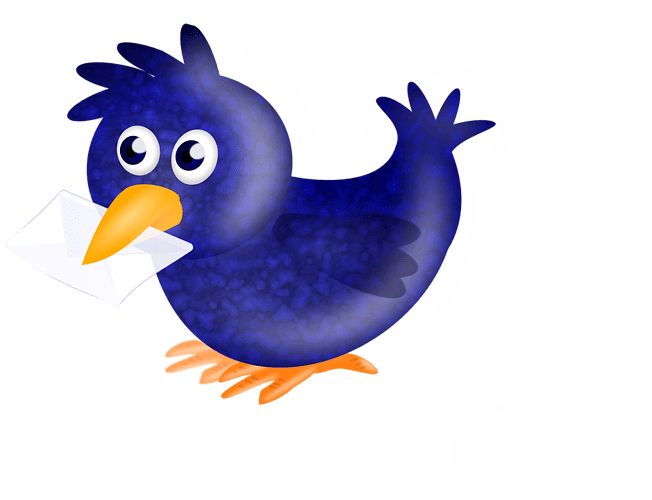 The Left requires control of speech, not free speech.

That writer is asking a very good question I think:

Here is the grave problem with the myriad people who are demanding a breakup of Big Tech. Who or what is going to break it up? Why should anyone assume that government, the very institution that has been the major source of the problem, is the right tool?

Much better indeed if moves in the free market can sort the problem out.

This benefits shareholders in what way (asks the Daily Sceptic)? 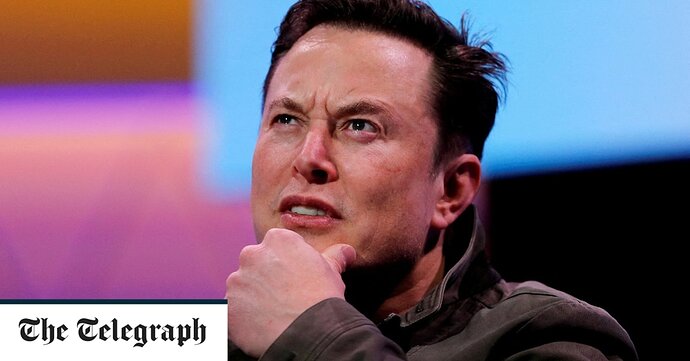 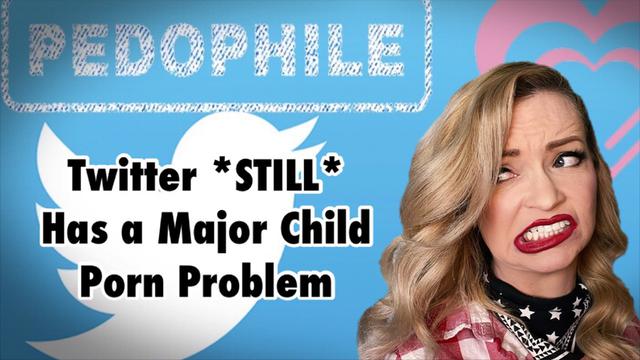 Twitter *STILL* has a Major Pedophile Problem: Uncovering the Cover Up

Yes, which is worse, censorship by Twitter or giving the government more power? Neither one is a good choice.
Peter Navarro’s idea may be better - just let the other social media start-ups compete with them and the market will take them out. 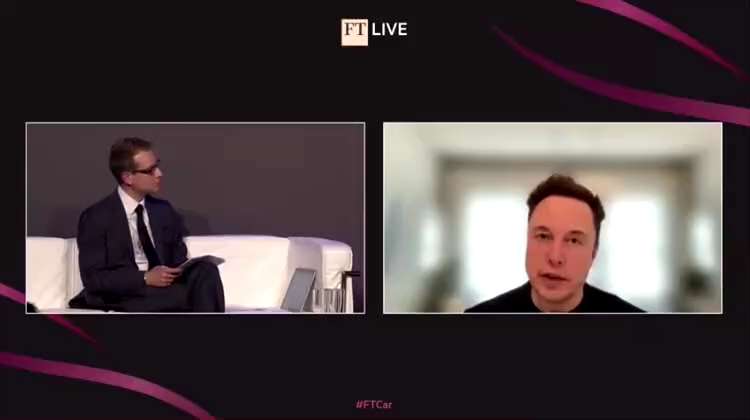 Elon musk says Trump's Twitter ban was foolish to the extreme, and he would reverse Trump's suspension from the platform, goes on to say the ban was morally wrong and flat out stupid.

Foolish, morally wrong, and flat-out stupid - that sums it up pretty well. Just like everything else in the left’s agenda. 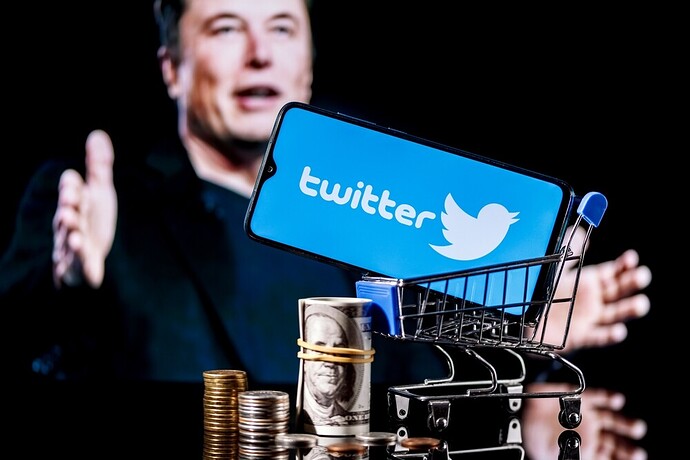 Musk to Toe the Line on EU Rules for Online Communications – The European...

In a video message, together with EU Internal Market Commissioner Thierry Breton, Musk declared they had a “great discussion” and that the EU is “exactly aligned with my thinking.”

Oh dear, oh dear! What happened, what was said, at that meeting? What equivocation went on? Was there understand or misunderstanding? Our hopes rose, now they are sinking again.

It’s too soon to tell if you ask me. He has to abide by whatever laws different regions have, the important thing will be what happens in the US. The clowns at the EU can’t control what opinions people outside the EU share on social media, and they also can’t stop EU citizen-serfs from hearing those opinions (unless they go down the route of a splinternet).

One thing this whole thing exposed was that Twitter was never a real business - it’s just a front for government propaganda.