“The move comes less than three weeks after Special Counsel John Durham’s filing vindicated President Trump’s claims that the Clinton campaign completely fabricated a story that he colluded with Russia and spied on his campaign and presidency.”

“Durham confirmed earlier this month that Hillary Clinton’s 2016 campaign hired a technology firm to “infiltrate” Trump Tower and White House servers to frame Trump as if he were illegally colluding with Russian operatives.”

“In response to Durham’s shocking filing, Trump remarked, “This is a scandal far greater in scope and magnitude than Watergate and those who were involved in and knew about this spying operation should be subject to criminal prosecution.” 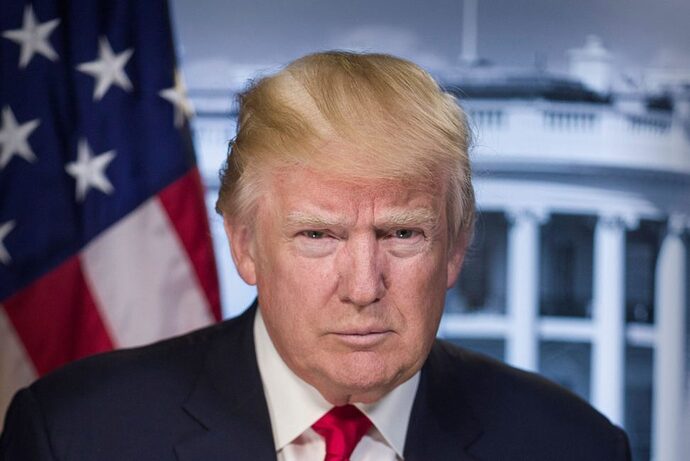 Photo credit: Alamy President Donald J. Trump has dropped a bomb on the Democrat establishment which conspired against him to prevent his election in 2016. On Thursday, he filed a massive lawsuit against Hillary Clinton, the Democrat National...

This is very good news.

Will he get a real judge or a Democrat? All will depend in that.

Great! The evidence is now undeniable. Lock her up!

Avril Haines, who served as President Obama's deputy national security adviser, told the Yahoo News podcast "Skullduggery" that it's "ridiculous" for President Trump to claim that "Spygate" is one of the biggest political scandals in U.S. history.

Well, that didn’t age very well! All those liars are trying to crawl under the nearest rock now.

Does anybody know why Haines isn’t listed in the DT lawsuit? I’m supposing that she wasn’t involved in claims that Trump colluded with Russia, only that the Russians were trying to sway opinion in Trump’s favour, is that correct?

I’ve been taking a special interest since she was involved in Event 201. Also now that she is in charge of National Intelligence it seems to me to be particularly important that if she was involved in the Russiagate thing then that ought to be a matter of great public interest, surely?

Good question! I dont know any details of the case, maybe her present position gives her some kind of immunity or something.

Trump on the Durham Case: "A Lot of Things are Going to Be Happening"

"You are very lucky to be doing what you're doing because your show's gonna get very interesting." Original Upload: https://rumble.com/vyic8k-trump-to-beck-your-show-is-going-to-get-very-interesting.h 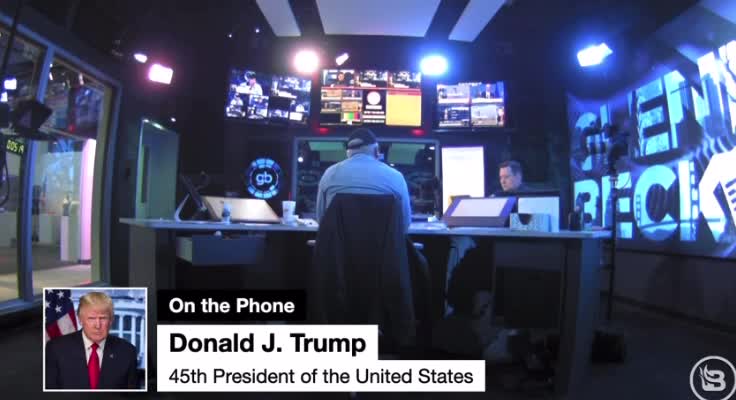 One at a time only, please Yazmin!

Treason, death penalty - now you’re talking!!! - this case is getting better and better!