Declaration of Betrayal of West Point And the Long Gray Line

Can the US military be saved from the doom of wokeness?

We can’t get rid of Biden and the rest of the traitors destroying our country soon enough.

Utterly vile isn’t it? But here;s a humorous take on it: 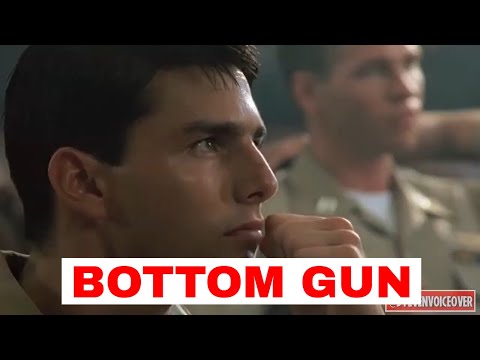 Ha! It can’t even really be called parody - that’s the reality now. And I’m sure there’s a movie along those lines already in the works - drama, not parody.

Summary:
Every branch of military in the U.S. is struggling to recruit members due to the Biden administration going to great lengths to implement wokeness. Having given up meritocracy for a radical leftist social agenda, the Pentagon is scrabbling to meet its fiscal year 2022 recruitment goals. Biden’s prioritizing of transgender, LGBTQ and race is turning young Americans away from wanting to serve. It sends the message that if you join the military and you are not of a certain skin complexion or sex, you are likely to be investigated for “extremism”.

Every branch of military in the U.S. is struggling to recruit members under the Biden pentagon due to the Biden administration going to great lengths to implement wokeness across the

Yes, who would be such a glutton for punishment?
Unfortunately, that weeds out the good ones, leaving us with the ones most likely to be easily turned against us.