“The Solomon Islands government released a statement saying that it was ‘diversifying the country’s security partnership including with China’ in which it was signing a collection of agreements to ‘further create a secure and safe environment for local and foreign investments’.”

“Australia also has a security agreement with the Solomon Islands signed in 2017, but China’s economic inroads into the Pacific region through its heavily criticised ‘debt-trap diplomacy’ is expected to usurp any other political arrangements.”

“The draft security treaty was leaked last week, causing concern in the leaderships of Australia, New Zealand, and the United States. The proposed security deal with Beijing allows China to station troops and navy vessels in the Solomon Islands for ‘security’ reasons.”

“Of more concern, the agreement lays out the ability for Chinese police and military to deploy additional forces to the Solomon Islands and its extended region to deal with issues of ‘social order’. They would also be authorised to protect the ‘safety of Chinese personnel’ and ‘major projects in the Solomon Islands’. Those projects would include military ports, airfields, and other communications infrastructure funded by China.” 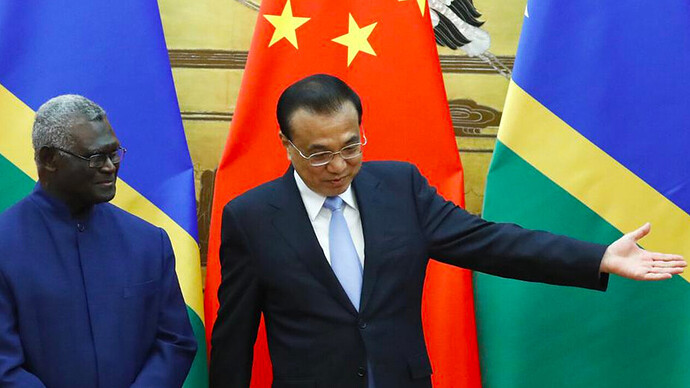 Well, if our government is concerned, they have no-one but themselves to blame.
They practically rolled out the red carpet for them.
As the Rev. Wright famously said (tho for the wrong reasons) - “America’s chickens are coming home to roost”. 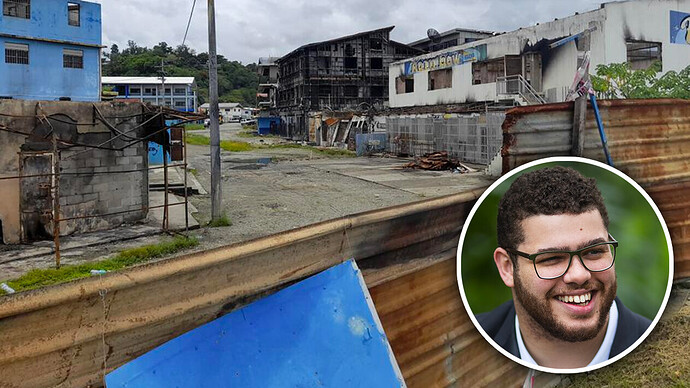 Fears China will build a military base on Solomon Islands are 'actually...

“Paternalistic and racist” - sounds like a good description of China to me. Imperialist, too. 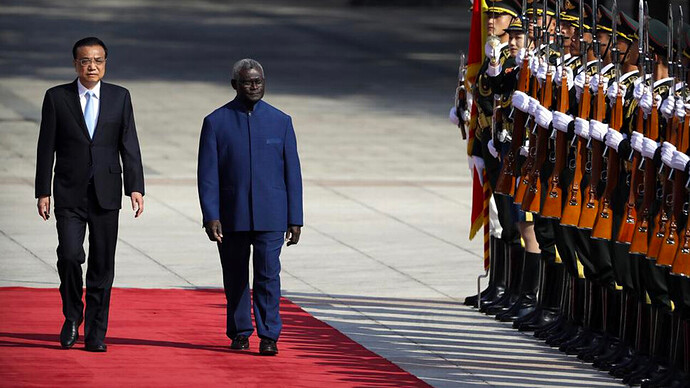 China's 'security deal' with the Solomon Islands won't include a military... 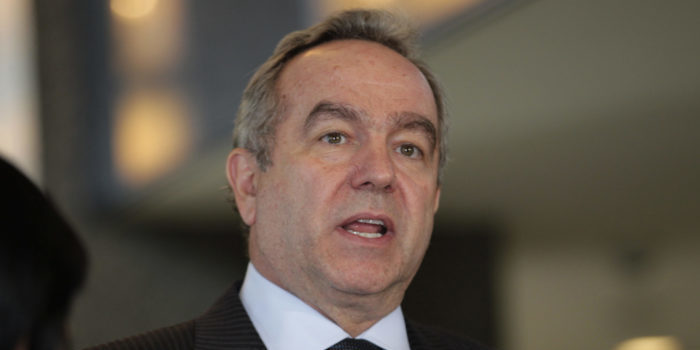 US Officials Land in Solomon Islands to Discuss China-Pact Concerns

(Headline USA) A senior U.S. delegation arrived Friday in the Solomon Islands to express its concern that China could send military forces to the South Pacific

And China will eat them for lunch. 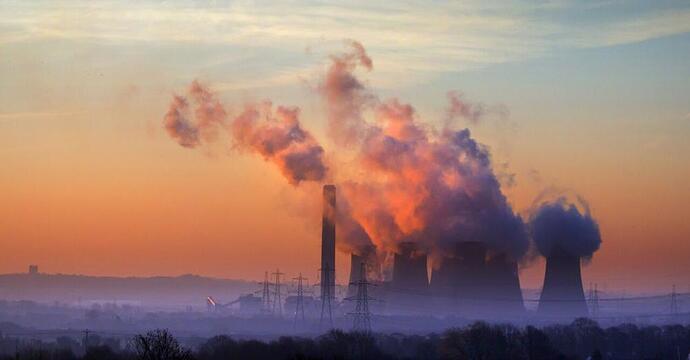 The Solomon Islands have no problem with “climate change”. They have a...

It’s not the climate that made the Solomon Islands dictator hop in bed with the ChiComs. It was cold cash. But nothing will ever stop the climate loons from spinning it: Sky News host Paul Mu…

It always boils down to the “cold cash”… 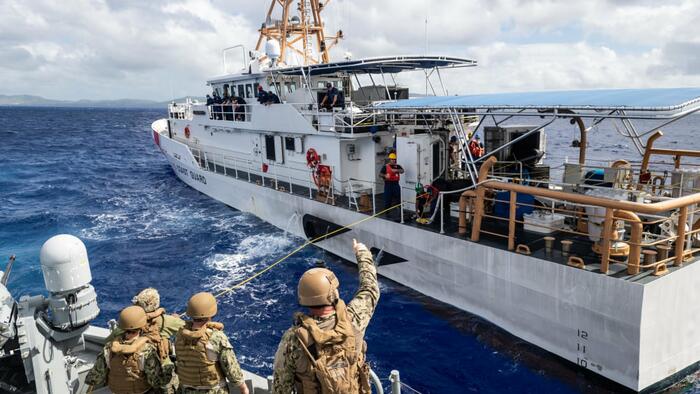 State Department puts tiny island-nation on notice, demanding that "all future clearances will be provided to US ships."

China has its tentacles everywhere. And they know Biden will let them get away with it. 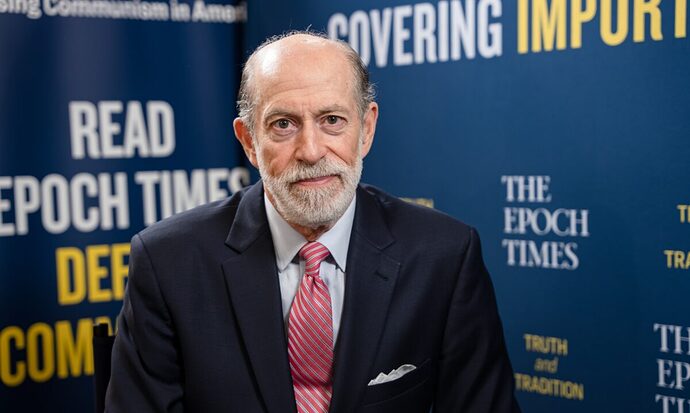 US Deluded About Threat Posed by China: Center for Security Policy

The threat imposed on the United States by the Chinese regime far exceeds the Soviet nuclear threat, according ... 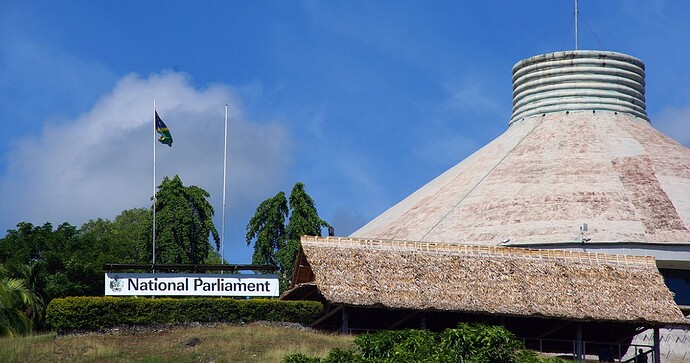 After China’s pact with the Solomon Islands: US navy turned away | Free West...

This is a major defeat for the US – and a clear win for China. Around three months after the conclusion of a security agreement with China, the Solomon Islands in the South Pacific have now closed their ports to foreign naval units. The island...