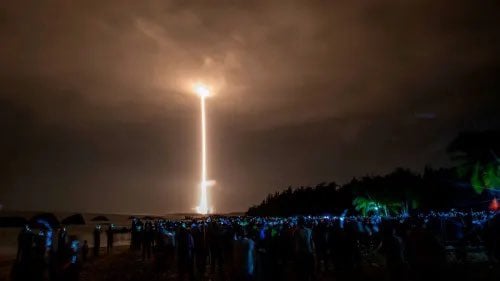 Getty Images China launched a new hypersonic nuclear-capable missile that circled the entire globe at low-orbit in August, the Financial Times reported. US Intelligence and US Military officials were left stunned. “We have no idea how they did this,”... 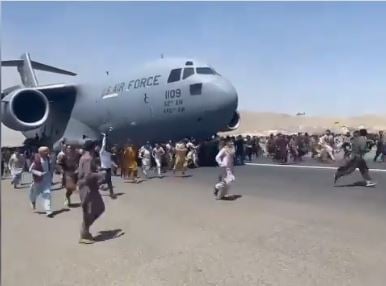 Djeeziz! And the MSM did not report this?

“The hypersonic missile test took place in August. Joe Biden and Secretary Floyd Austin were busy surrendering to the Taliban in August and building up its military arsenal. They were preoccupied. But at least our intelligence community has trans women and diversity initiatives.”

Jom Hoft’s sarcasm says it all!

Maybe they weren’t surprised - Milley is best buddies with them, Joe’s in cahoots with them.
Maybe they were just fine with it - they’re not going to criticize their comrades.

Oh good grief, yes! That is all too likely.

All intercontinental ballistic missile (ICBM) are and were hypersonic (from 60’s). You must reach to 8 km/sec velocity to access the first earth’s orbit means about 23 times of the velocity of sound ! All ICBMs had ability to circle in one of the earth’s orbits from 1965 and these property is not only new but very old. Over 60% of ICBM which were belong to the U.S.A or Russia have the ability of MIRV (Multiple independently targetable reentry vehicle) means that they could change cluster to 5 to 10 nuclear or thermonuclear warheads to target more points. I can’t understand why should U.S military officials be shocked by this news???

Thank you for the information, Fiangol.

I don’t know the answer to your question.

I hope some other member of the Forum does.

Update: I found this.(Cannot give a link as it is to the FT which won’t allow you to read its articles unless you subscribe).

“A hypersonic glide vehicle armed with a nuclear warhead could help China negate US missile defense systems which are designed to destroy incoming ballistic missiles.”

So the surprise isn’t because the technology of the Chinese missile is new - it isn’t - but because the “intelligence agencies” of the West have yet again been caught unawares. Didn’t pick up a clue that the enemy was even trying to make more advanced weapons. Utterly flabbergasted that they would even think of doing such a thing.

And the danger lies in the US lack of preparation for such a weapon. We were sticking with the old tried and true means of defense and dammit, they have suddenly become outdated! That just isn’t fair. We - Chief of Staff Milley and Defense Secretary Austin in particular - expect our enemies to play by our rules.

Yes, while they also let them steal our technology.
They are worse than worthless.

Thanks, I got the point. But if China is the true enemy of someone such as Milley. In fact, American patriots shocked by the ignorance of the intelligent services.

Yes, they should be held accountable for either terrible ignorance and incompetence, or complicity with our enemies. Not surprised if they are - John Brennan, who was formerly head of the CIA, was a Communist, just like Obama.

Just found this tweet by Richard Poe that says that the US defense contractors have been arming China with advanced weaponry since the '90s. 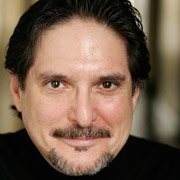 @RealRichardPoe
US defense contractors have been arming China with advanced weaponry since the '90s. Remember Chinagate? It's a little hard for me to understand how "US intelligence and military officials" could be "stunned" about this. https://t.co/3WUeJtZhNo

JUST IN - China tested a nuclear capable hypersonic gliding vehicle that traveled around the globe through low orbit in space before cruising to the target. US intelligence and military officials stunned. https://www.ft.com/content/ba0a3cde-719b-4040-93cb-a486e1f843fb …
4 Likes
Liz October 18, 2021, 1:50pm #11

Yes, their phony “shock” at how this could have happened is not believable at all. Lying, as usual.

It is true. Bill Clinton gave military secrets to China. He has never been held to account for doing so.