I saw the revolt against civilization and the restraints and frustrations it entails in many countries, but nowhere more starkly than in Liberia in the midst of the civil war there. I arrived in Monrovia when there was no longer any electricity or running water; no shops, no banks, no telephones, no post office; no schools, no transport, no clinics, no hospitals. Almost every building had been destroyed in whole or in part: and what had not been destroyed had been looted.

I inspected the remains of the public institutions. They had been destroyed with a thoroughness that could not have been the result of mere military conflict. Every last piece of equipment in the hospitals (which had long since been emptied of staff and patients) had been laboriously disassembled beyond hope of repair or use. Every wheel had been severed by metal cutters from every trolley, cut at the cost of what must have been a very considerable effort. It was as if a horde of people with terrible experiences of hospitals, doctors, and medicine had passed through to exact their revenge.

But this was not the explanation, because every other institution had undergone similar destruction. The books in the university library had been one and all—without exception—pulled from the shelves and piled into contemptuous heaps, many with pages torn from them or their spines deliberately broken. It was the revenge of barbarians upon civilization, and of the powerless upon the powerful, or at least upon what they perceived as the source of their power. Ignorance revolted against knowledge, for the same reasons that my brother and I smashed the radio all those years before. Could there have been a clearer indication of hatred of the lower for the higher?

In fact there was—and not very far away, in a building called the Centennial Hall, where the inauguration ceremonies of the presidents of Liberia took place. The hall was empty now, except for the busts of former presidents, some of them overturned, around the walls—and a Steinway grand piano, probably the only instrument of its kind in the entire country, two-thirds of the way into the hall. The piano, however, was not intact: its legs had been sawed off (though they were by design removable) and the body of the piano laid on the ground, like a stranded whale. Around it were disposed not only the sawed-off legs, but little piles of human feces.

I had never seen a more graphic rejection of human refinement. I tried to imagine other possible meanings of the scene but could not. Of course, the piano represented a culture that was not fully Liberia’s own and had not been assimilated fully by everyone in the country: but that the piano represented not just a particular culture but the very idea of civilization itself was obvious in the very coarseness of the gesture of contempt. 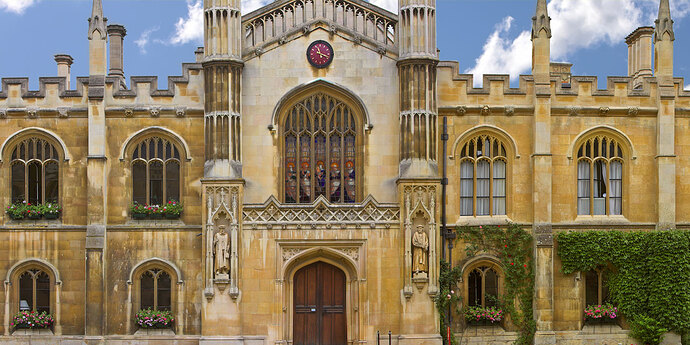 What We Have to Lose

Our civilization is more precious, and more fragile, than most people suppose.

“Civilized men have done worse than nothing - they have actively thrown in their lot with the barbarians.” Yes, destroying from within what the barbarians attack from without.
He wrote this 20 years ago, and it’s only gotten worse. It doesn’t look like they’ve learned anything from 9/11.