BLM Shuts Down Their Own Fundraising 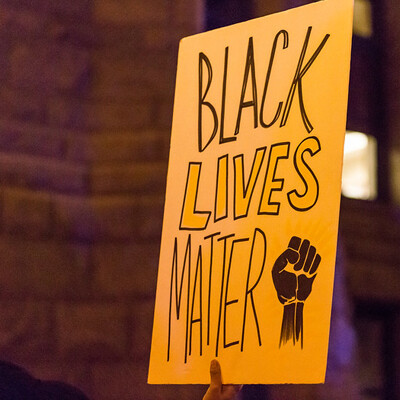 The band of racist grifters known as Black Lives Matter quietly shut down their online fundraising late on Wednesday.

It really makes me wonder how much BLM was a “front” for the CIA/FBI " Color Revolution" operation.
They served their purpose, now they’re folding.

I never thought of that,Liz, skeptic though I am!

It’s more than probable that BLM was - and is - a tool of the Deep State. 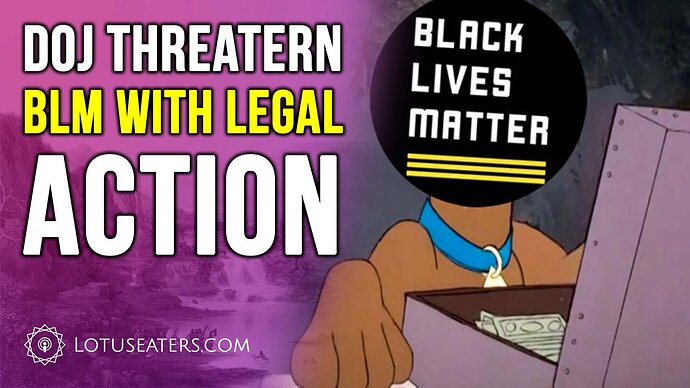 BLM and the Missing $60 million

BLM was a huge scam that worked. They got the millions of dollars that have disappeared, they committed murder and destroyed lives in many ways. But, you see, they have the supreme virtue of hating whites, so they must be given space to kill and maim and burn and loot and rob. Obviously.

Exactly. Also, most of them were paid operatives of Soros, and probably of the FBI, too.
All part of the planned “Color Revolution” orchestrated by leftists in our own government.

Funders including Microsoft, Amazon, Tinder according to this:

Recommended by their “Diversity, Inclusion and Anti-Racism Departments”, I suppose! 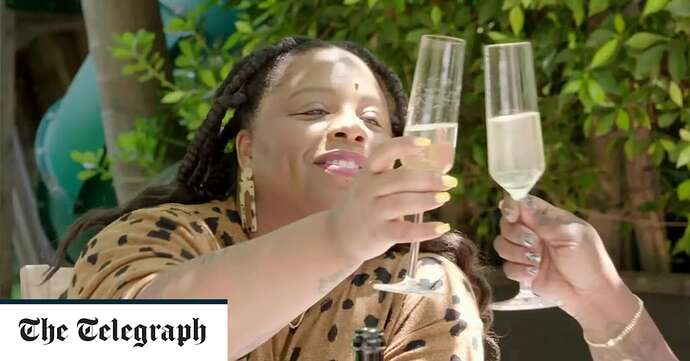 Anti-racism group allegedly tried to keep the existence of the property secret, amid questions of how it manages its finances

What a joke! They were paid actors in the giant scam being played on the public.

Black Lives Matter co-founder Patrisse Cullors like to share her charity's funds around, according to tax documents filed with the IRS.

What a joke these people are! Its so obvious they were a fraud from the start, just like every other bunch of phony agitprop pushed by the left.