“Biden is fighting 9/11 victims on behalf of the Taliban. At stake are billions being held by the Afghan central bank fund in the United States. A decade ago, 9/11 families sued the Taliban. The court found that the Islamic terrorists were responsible and a judgement of $6 billion was handed down. The verdict was described as symbolic at the time. But that was before Biden turned over Afghanistan to the Taliban. Since Afghanistan has assets in this country, including $7 billion in bank funds, it’s now entirely possible to collect that money. Or it would be if the guy who let the Taliban take over wasn’t also in the White House…”

Now Biden is preparing to send the families’ $6 billion to the Taliban! 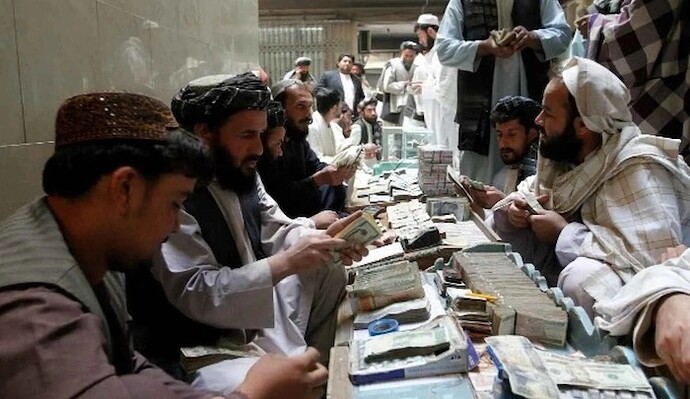 The unspeakable betrayal over Afghanistan continues. Daniel Greenfield, a Shillman Journalism Fellow at the Freedom Center, is an investigative journalist and writer focusing on the radical Left and Islamic terrorism. White House Democrats have a...

Yes, what an unspeakable betrayal, by a “president” who has proven many times over to be a traitor.