Biden Comes to the Aid of the Communist Regime in Cuba

“The administration of leftist President Joe Biden announced late on Monday that it would undo measures implemented under his predecessor Donald Trump to keep American money from enriching Cuba’s communist regime and would expand travel to the country and remove limits on cash flows to the regime in the form of remittances.” 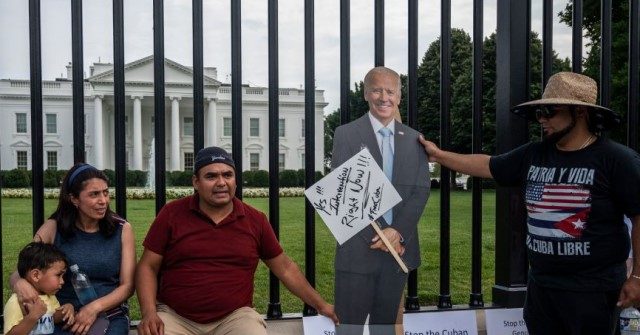 The Biden administration announced measures to expand travel to Cuba and remove limits of cash flows to the regime.

He continues his mission to undo everything Trump accomplished, and further the cause of Marxism in the world, like a good little commie.