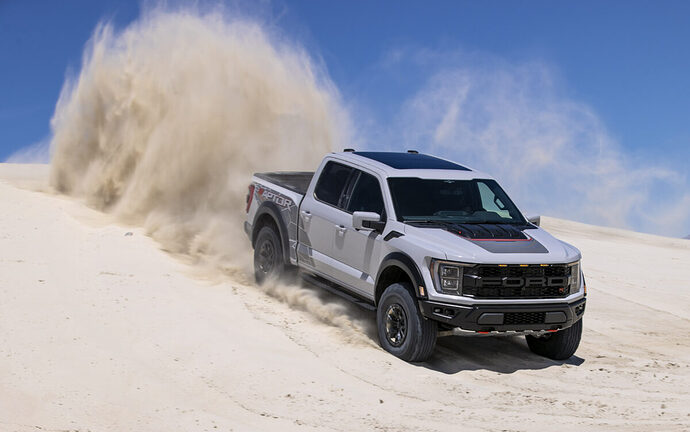 Wouldn’t it be wonderful if DeSantis banned electric vehicles?

Stupid idiots are running everything now. A great many of them - a majority? - are women.

There have been some greatly competent women: Margaret Thatcher, Golda Meir, Queen Elizabeth II, Florence Nightingale, Jeane Kirkpatrick (?), but they are rare.

Add a Third World mentality to the female constitution and abandon hope.

“Why is the weasel word “semi” attached? It seems to me from a cursory glance at the historical record that being a “Fascist” is one of those “all-in” or “not at all” kinds of categories, like either being pregnant or not. But every single member of Team Biden is a blithering idiot – not a “semi-idiot” — so we have to make allowances. And the Team is led by a man who can’t remember for five seconds whether or not he has shaken hands with a person or how to get offstage without Dr. Mommy taking him by the hand. Who saw THIS coming?”

Thoughts from the ammo line

Ammo Grrrll takes note: NOT MY WORLD ANY MORE. She writes: You begin to get a hint that the World thinks you are nearing the end of your tenure here when your mail consists largely of Hearing Aid ads, Walk-In Tubs and Cremation literature. It’s...

His Mop-Top Kewpie Doll spokescretin explained that what Team Biden means by dangerous Ultra MAGA people is “if you don’t agree with the majority on any given issue, then you are an ‘extremist.’” That’s a direct quote, amigos. Sigh. In fact, “ten thousand million” sighs. Hey, you serfs, never for a moment forget that these people are our betters when most of them aren’t qualified to ask, “Would you like to see that shoe in taupe or black?”

I do not enjoy being called vile names. The last time a bitter hag called me a “Deplorable” (a terrible type of person she claimed hangs out in a basket, of all places…) and accused me of every bad thing on the “Ist List” – “racist,” “sexist,” you know the thing – I responded …:

“Hillary, you basket case of incompetence, lies, and incompetent lying; you burping Tupperware container of influence peddling, fee gouging and charity fraud; you rasping, coughing, plus-size pants suit of prevarication; you muffin-top of mendacity; you boring bin of dingbattery who sold a quarter of our uranium to Putin; you pathetic, insecure woman whose major claim to historic import is being born with female genitalia: SHUT UP!”

Read about Krystle Matthews, a Democrat candidate (SC) for the Senate, caught on tape by Project Veritas: 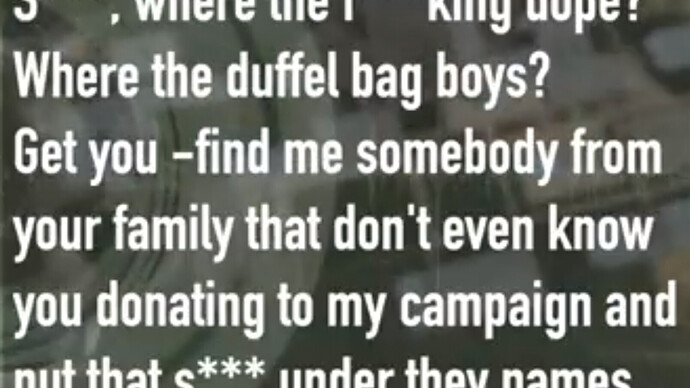 Yes, incredible. The Horowitz quote is spot on.

How exactly do they see this scenario playing out? Now, it that also diesel?

It is going to take a lot, a lot, a lot of electricity to run everything that moves under, on and above the ground…and on the sea.

Electric airplane taxis that can fly 60 miles on one charge are being bought/planned by one of those normal airlines. Small planes, but bigger than an electric car taxi…so how much of a charge will that take?

They seem to think that passing laws will make it reality…

I love a woman who uses words like an Uzi.

It’s not there anymore.

Oh, shut up, Moderator! I was told to ignore you.

Great description of Hillary by Ammo girl, with great advice for her at the end!
And yes, I don’t think theres such a thing as “semi-fascist”. But Biden and his cronies are definitely “full-fascists”.

What is that imposter “moderator” saying now?

Oh, combine my replies, so not so many short ones for the forum members to have to read. I just work my way through the posts, replying as I go. I should formulate one large post which addresses all my replies. That is not as easy to do as IT thinks.

Again I advise, ignore it! It seems to have some sort of vendetta against you in particular.

There’s absolutely no reason why.

It is as arbitrary in its decisions as - say - James Comey.