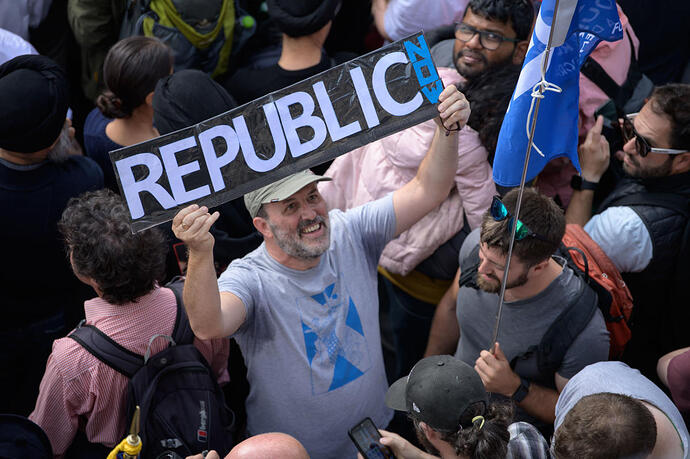 Queen's death: Peaceful anti-monarchy protesters 'should be left alone by... 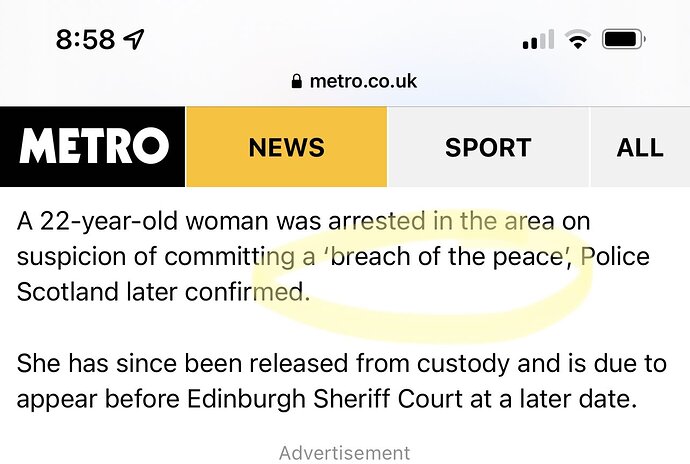 @
“Moments before Charles III was declared monarch in Scotland, [she] appeared in the crowd holding a sign saying ‘f*** imperialism, abolish monarchy’. She was charged with breach of the peace. Public critique of the government is breach of the peace. Orwell is laughing.”
1 Like
jbecker September 13, 2022, 2:55pm #2

Do you want Britain to be a republic? Are you against the monarchy? If so, why?

This isn’t about whether I want Britain to be a republic or remain a Monarchy, I just put this post here of an event happening related to formerly Prince Charles who is now King.

It’s an annoying thing to do, but it’s a shame that someone who’s merely being annoying is arrested, when violent Antifa and BLM mobs are often given a free pass.

Please let me explain. The occasion was the funeral procession of the Queen - NOT an occasion for protest. The authorities would be neglecting their duty of they allowed passionate anti-monarchists to proclaim their antagonism on the streets on such an occasion. I who defend freedom consistently would, if it were my decision, also make such arrests. Such fanatics can be very dangerous. They could have violent intentions. Not to remove them would be grossly negligent.

But WHY do you want us to know about it?

We know there are anti-monarchists in Britain. We do not need to be told about them.

If a person puts up such an item of “news” he/she must have a purpose in mind. What is your purpose?

Why are you so reluctant to EXPLAIN your opinions?

I agree. But I wonder if they would have arrested some BLM protesters with signs saying she was racist? Because the police would never want to appear racist!

Yes, I think the police would have arrested such BLM protestors too. The funeral procession of a monarch - a monarch, it needs to be remembered, who is constitutionally held to being non-partisan - is not a time and place for political demonstrations. I really believe that any attempt at disrupting the solemn proceedings would be quickly suppressed by the police. “Disturbing the peace” is a useful charge under which such arrests can be made in Britain.

An individual who raises a banner or a shout antagonistic to the Queen among hundreds of thousands of her subjects gathered to mourn her, is not only intentionally provocative, but also cruelly insensitive to their grief. By being arrested, the protestor himself was saved. He might well have been assaulted by members of the crowd roused by his actions to righteous anger.

I have corrected your heading because Charles has not yet had a coronation. A coronation is the ceremony of crowning. It will be months before a coronation takes place.

That you do not know this is further proof that you are NOT British.

I’m inclined to believe you are a bot. A Russian or possibly a Chinese bot.

Jillian you sound paranoid when you say that I’m not British and that I supposedly made a mistake about the date of the coronation, all I just posted was that people are protesting the coronation of (formerly Prince) Charles. And I also discovered this: 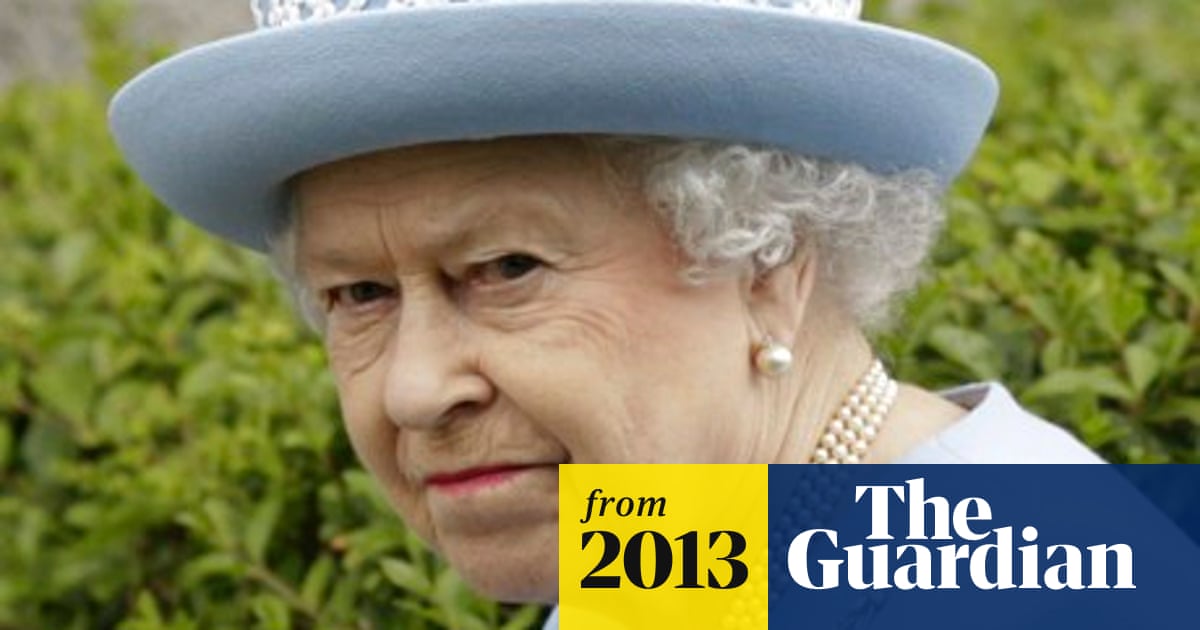 Charles has not been crowned (although he became King the moment his mother the Queen died). When he is crowned, the occasion will be his coronation. No date has been set for it. Whether it was your mistake or the mistake of someone you quote, it was a mistake.

How does my correcting a mistake make me “sound paranoid”? I was not claiming that anyone is persecuting me. (Though some are! Facebook and Wikipedia, for instance.)

Yes, it has been - until now, apparently - an offense in British law to call for the abolition of the monarchy. Has anyone said otherwise?

Not only has the UK lost Elizabeth, but it has gained Charles as ruler. I would protest that were I a Brit. Charles is an arrogant and angry man, who thinks humans are plagues upon the planet.

The millions of pounds that go to the king and other royals, should be used to help the UK, not fund these people. As much as I was fond of Elizabeth, I am not fond of the rest of her family. If Charles decides to be a political king, unlike his mother, it could be much worse for the UK and America, and therefore, the world. Would he then destroy the current PM to further his own desires for the nation and the globe? Would he become a tyrant in this era of their ascendancy? He sides with the WEF.

There is good reason to get rid of the monarchy in the UK. As people are watching nonstop is a good time to protest. Sorry Elizabeth, but that is the era we live in now.

Charles cannot become a tyrant. He is bound by law to do as Parliament requires him to do.

A president (other than the figurehead type such as Germany has) can become a tyrant. A constitutional monarch cannot.

How much do you want to bet on that in this particular era? Could he BE a tyrant and use his influence as King to work around the law andparliament?

Can a US President do something similar and become a tyrant?

Is there decorum in the world? It is a wonder that there were not more protests despite the love of the Queen. If there still is, then this procession may represent the last of it.