Quote:
We predict that future historians, seeking to understand the decline of the United States, will settle on the early 2020s as the terminus a quo of America’s decay. The seeds were planted decades earlier, no doubt, as anyone who has contemplated the poisonous legacy of the 1960s will recognize. Take a look at the U.S. military’s high command, beginning with Secretary of Defense Lloyd “Stand Down” Austin and Gen. Mark “White Rage” Milley, the chairman of the Joint Chiefs of Staff. Both have embraced the imperatives of woke ideology, a corrosive doctrine utterly at odds not just with the sober, manly virtues of military ethics but also with the foundational principles of the United States.
A lot of ink has been spilled trying to assess both officials, particularly their surrender to identity politics and to the corrupt sentimentality of political correctness. As Victor Davis Hanson notes in a recent column, “The Pentagon and CIA put out recruitment videos that sound like kindergarten diversity, equity, and inclusion programming. Yet the military is less eager to explain why the U.S. met utter humiliation in Afghanistan or why the army only has met about 50 percent of its scheduled recruitment targets.”
Milley’s effort to circumvent the chain of command in the waning days of the Trump administration, to pretend that the U.S. military answered to him above all, attracted some measure of the obloquy that it deserved, but he continues on in his exalted position.
At the pinnacle, we have an erratic practitioner of glossolalia for president, whom everyone, friend and foe alike, understands is well on the road to senility. Then cast your eyes down the line of succession: Vice President Kamala Harris, Speaker of the House Nancy Pelosi, President pro tempore of the Senate Patrick Leahy, and Secretary of the Treasury Janet Yellin. A depressing cavalcade, is it not?
But the rot is not confined to political and military figures. What Robert Frost called “the slow smokeless burning of decay” has installed itself in the hearts of many of our most cherished institutions.

Read it all here: 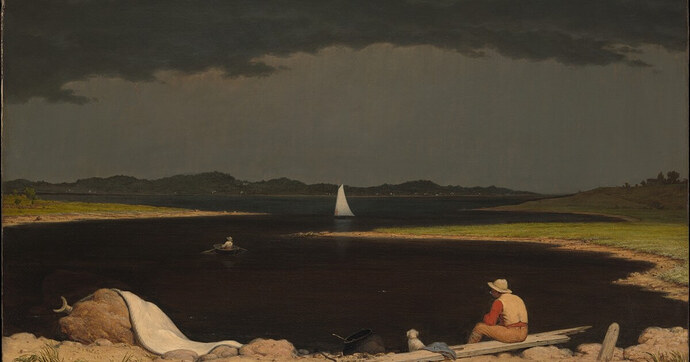 On the rot in American institutions

Yes, the seeds were planted in the 60’s…
And what an apt description of Biden, as “an erratic practitioner of glossolalia”!
Like Biden, our entire government is completely rotten, dysfunctional, and corrupt.