In truth, we are becoming far more like Afghanistan in the current tribalization of America—where tribal, racial, and ethnic loyalties are now essential to an American’s primary identity and loyalty—than we were ever able to make Afghanistan like us. What with Ibram X. Kendi’s endorsement of overt racial discrimination, academic and media obsessions with a supposed near-satanic “whiteness,” and the current fixations on skin color and first loyalties to those who share superficial racial affinities, we are not much different from the Afghan tribalists. We in America apparently have decided the warring badlands of the Pashtuns, Tajiks, Hazaras, and Uzbeks have their advantages over a racially blind, consensual republic. They are the model to us, not us of the now-discredited melting pot to them. How sad in our blinkered arrogance that we go across the globe to the tribal Third World to teach the impoverished a supposedly preferrable culture and politics, while at home we are doing our best to become a Third-World country of incompetency, constitutional erosion, a fractious and politicized military elite, and racially and ethnically obsessed warring tribes. 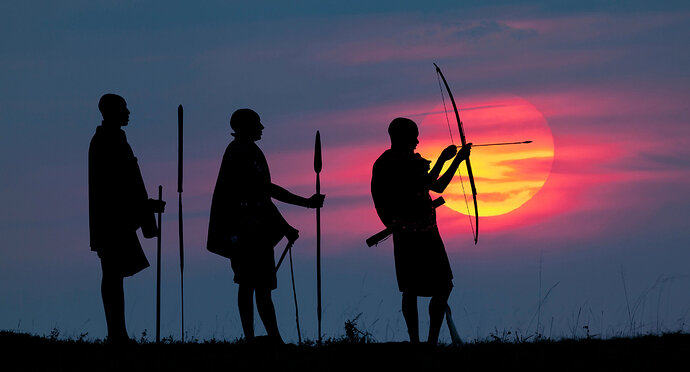 The Afghanistization of America › American Greatness

The United States should be at its pinnacle of strength. It still produces more goods and services than any other nation—China included, which has a population over four times as large.

Yes, “blinkered arrogance” is our middle name, thanks to the a$$holes who guide our foreign and domestic policies now.