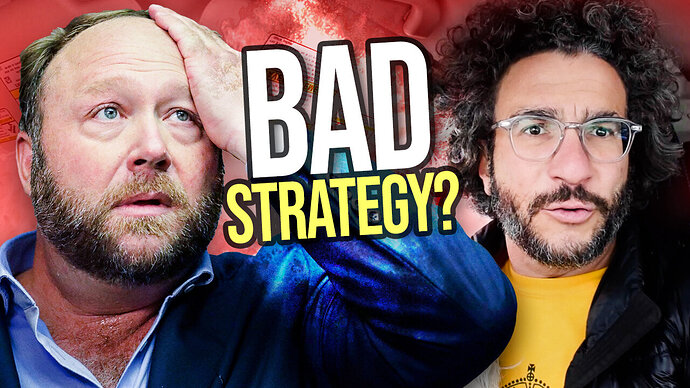 I think it's bad strategy. And it sure gave the media the headlines they wanted. 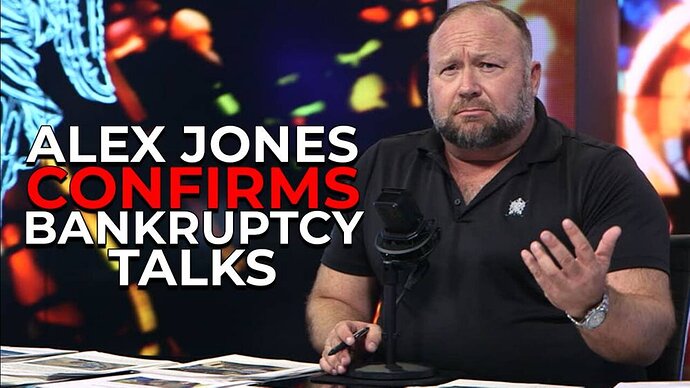 Why do you think it has come to this? Something wrong with the site? Not popular? If not, why not, do you think?

He’s been sued for defamation (I believe) by parents of children killed at Sandy Hook, because he claimed it was a hoax. I think all the legal fees have bankrupted him.
He’s often right about things, but then he’ll go off the deep end into conspiracy theories like this.
He seems to be mentally unstable. I read a quote attributed to him once in which he confessed to suffering from paranoia. Seems to fit.

I suspected that sort of thing about him.

Here’s the Viva & Barnes sidebar stream, skip to 1:42:40 talking about the bankruptcy protection. 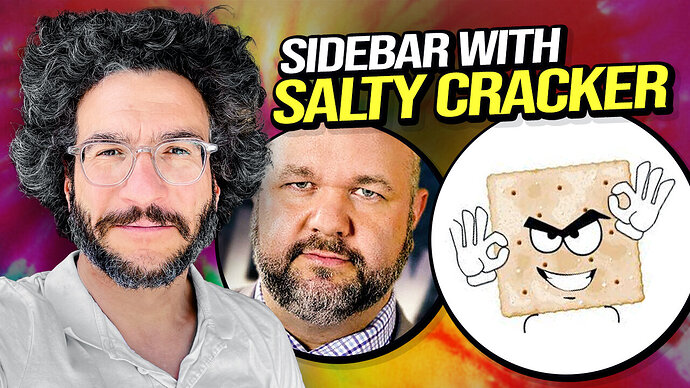 Going live at 14:00 and Salty Cracker will be joining at 15:00. Covering stories first, then REEEEEEEEEing with Salty! 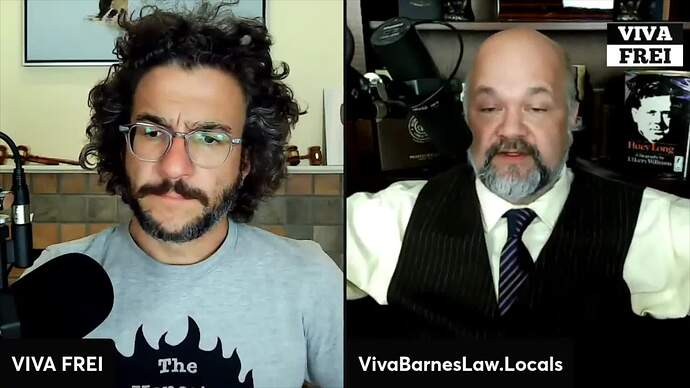 A breakdown of the upcoming Alex Jones defamation trial. Why he was foreclosed from pleading. And other info. 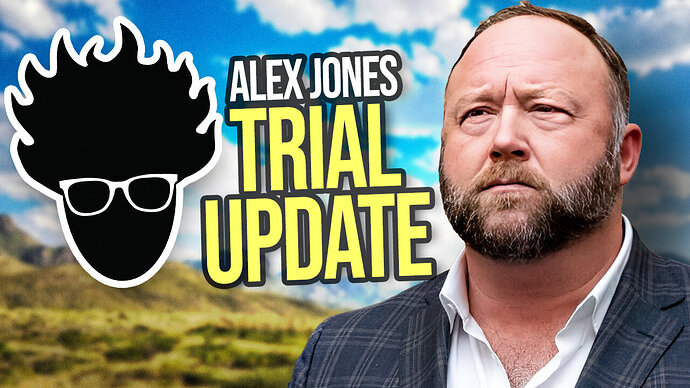 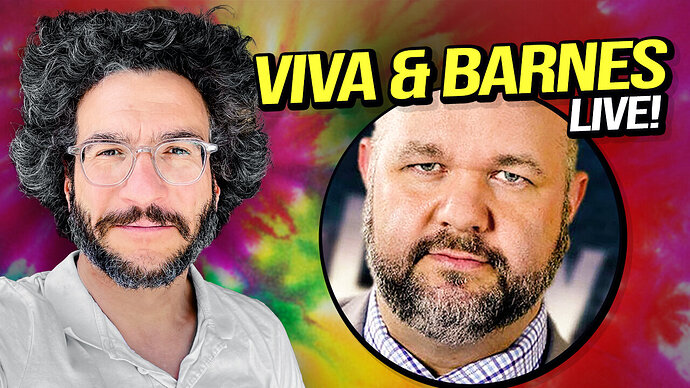 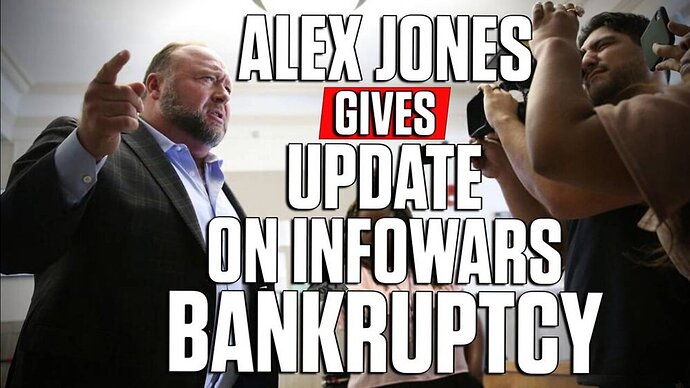 Alex jones releases exclusive details of Infowars bankruptcy Save 40% on our NEW Diet Force to begin your natural weight loss journey today! Be sure to pre-order your autographed copy of Alex Jones’ n 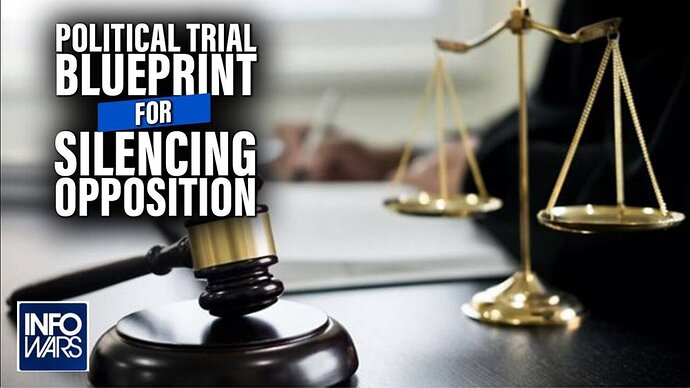 BREAKING- Shocking Developments in the Alex Jones Trial Should Frighten Everyone

@
How little respect for the law does the judge in Connecticut have in the #AlexJones case? She ignores federal law, acting in contempt of a federal court, by proceeding with starting a trial that has been stayed from starting by law. https://t.co/QOT8YPAQdH
@
A reminder: #AlexJones sat for hundreds of hours of depositions, produced thousands of hours of published material, turned over millions of pages of documents, gave over gobs of private emails, phone texts, and financial info. More discovery than @nytimes ever produced in a case.
2 Likes
Yazmin August 3, 2022, 6:54pm #9 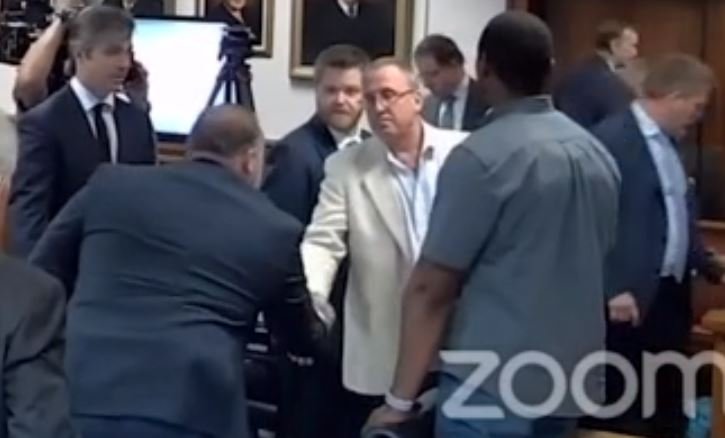 The political persecution of Alex Jones continued on Tuesday in an Austin, Texas Court. Neil Heslin and Scarlett Lewis, the parents of a child murdered by a madman during the 2012 Sandy Hook shooting testified earlier in the day against Alex Jones....

So it looks like these parents were manipulated against Jones by deceptively edited tapes.

That smug little lawyer is worse than the Rittenhouse prosecutor. So is the judge.

2 Likes
Yazmin August 5, 2022, 8:54am #13
@
-“Default verdict because judge says Jones didn’t fully participate in discovery -Jones prohibited from saying he is innocent, complied with discovery, didn’t intend to cause emotional distress -Prohibited from apologizing to plaintiffs -$4.1 mil verdict. Totally not scripted”
@
Unless I am mistaken, it’s because the judge already had the default verdict for intentional infliction of emotional distress. Can’t apologize for something you did intentionally. Even if it’s only determined by a default verdict.
1 Like
jbecker August 5, 2022, 9:23am #14

These quotations need explanation and Twitter is not a source of explanation.

Could you sum up what is happening for us, please, Yazmin?

Perhaps this will explain it better. 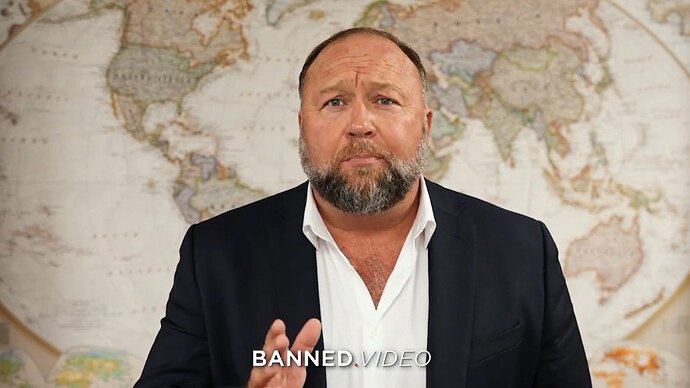 Thank you. This is clearly not a cause that is of any real political importance. The case is not very interesting. Alex Jones did something stupid and nasty. I don’t think the story deserves a lot of attention. Not mine, anyway. 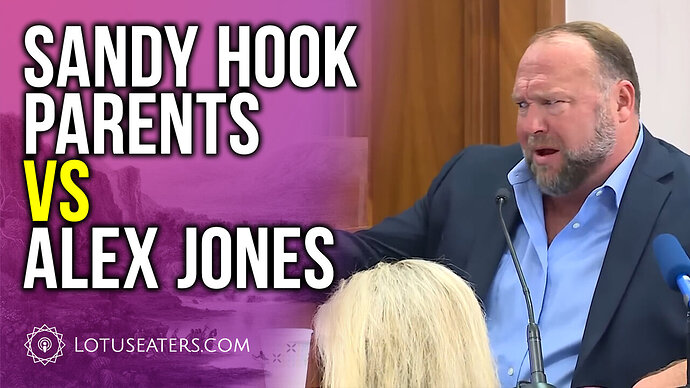 The Legal War on InfoWars

This subject is of no interest to me. To whom is it interesting?

Also, it is a repeat.

I think it’s interesting at least to the extent of knowing how the outcome will affect freedom of speech.

The discomfort of the man questioning him is priceless:

r/conspiracy_commons - This will never get old. 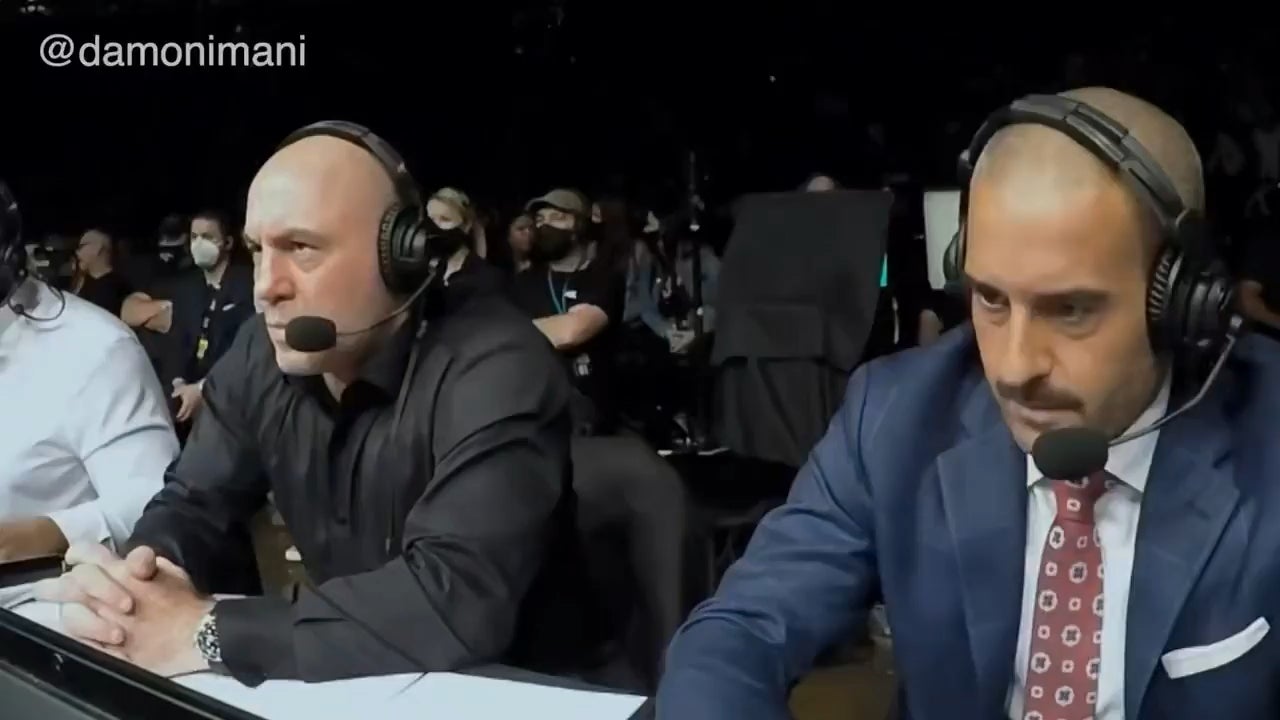