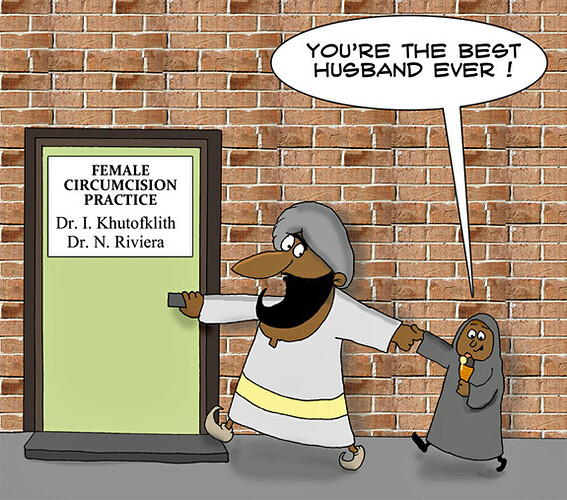 Al Qaeda threatens India with “death and destruction” for mocking the...

Everybody knows, but infidels are forbidden to talk about it. Or else! UK: Muslims scream ‘Allahu akbar’ after theater chain pulls ‘blasphemous’ $15,000,000 film on Muhammad’s daughter Mohammedans …

Oh great, it looks like another terrorist attack is on the way. How DARE anyone insult the most intelligent, peaceful, civilized people on earth? 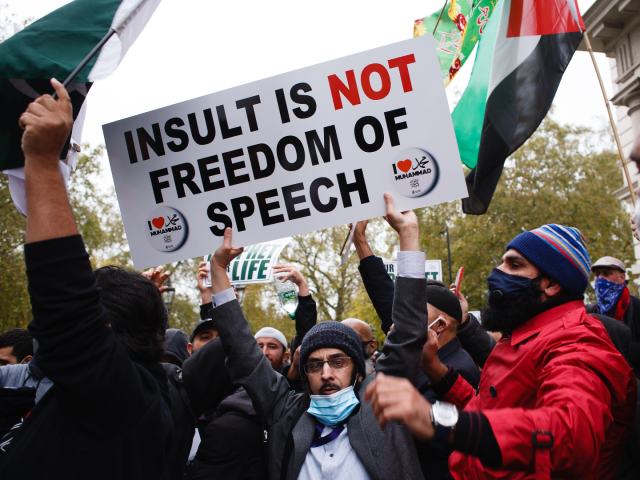 So what are the “controversial remarks?” Did Nupur Sharma tell the ‘truth’ about Prophet Mohammed? Here’s what she said and what al Reuters, AP & the rest of the l…

Yes, the truth is always “controversial” when tyrants disagree with it.

Its silly. Every time someone simply states the fact of what the Koran itself says - that Mohammed’s wife was six years old when he married her - Muslims throw a fit.
It wouldn’t make them so uncomfortable if, like the people of other religions, they had advanced since then. If they had, they would simply acknowledge it and move on. But no, they confirm the fact that they are still stuck in the 7th century every time it’s brought up. And they expect to be taken seriously? 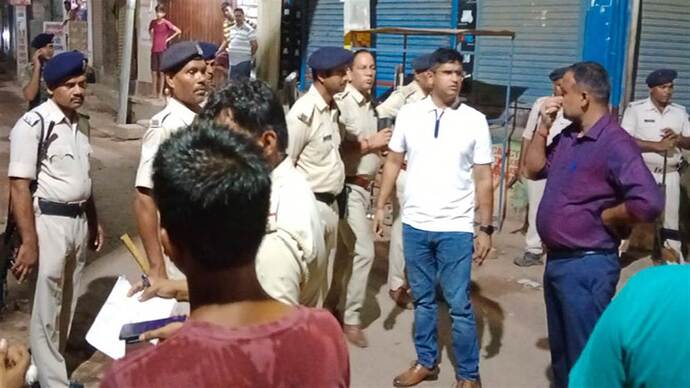 In Arrah, Bihar, a Hindu boy was assaulted by a Muslim mob for a social media post in support of Nupur Sharma. | OpIndia News

It’s not in the Koran it’s in the hadiths, but yes. 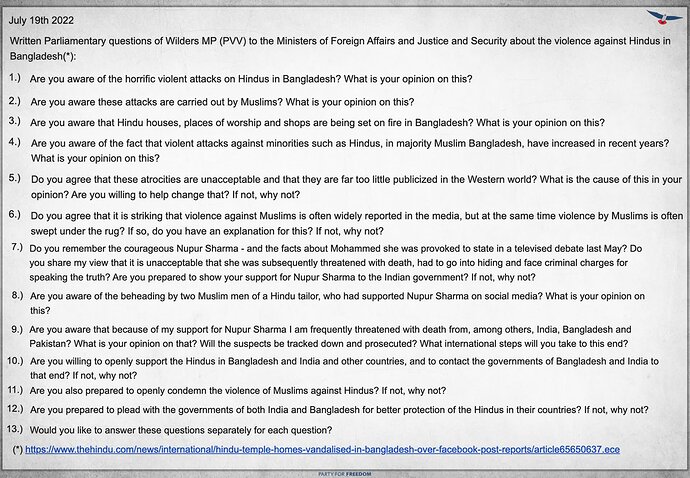 @
My Parliamentary Questions from today about the Muslim violence against #Hindus in #Bangladesh and #India, the lack of support for #NupurSharma and more international attention and support for Hindu safety and security. #HindusUnderAttack #HindusLivesMatter #Wilders 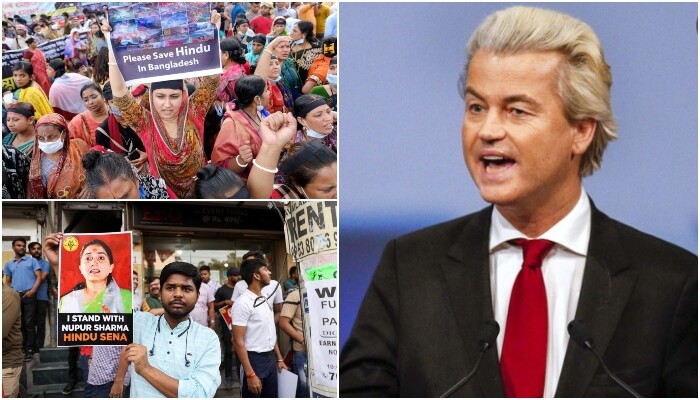 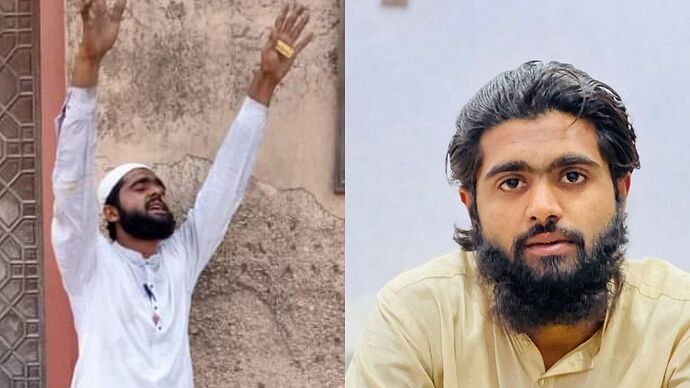 Pakistan has a new export—Tehreek-e-Labbaik 'ghazis', 'saints' with the...

Rizwan Ashraf isn't the only anti-blasphemy crusader influenced by TLP. Netherlands to Peshawar—they're sprawling inside and outside the Pakistan border.

This has been going on for hundreds of years.

Yes, and with our weakened western governments, they’re aiming to expand the caliphate again.