A Transgender is neither a He nor a She

Edited Quote:
The short documentary The Dreamlife of Georgie Stone fails to show that puberty blockers affect the healthy development of bones, and the fact that the completed process of “transgendering” is irreversible. Most of all, the film fails to show that people who have gone through hormone treatments and had mastectomies or penectomies report suicidal urges, regret, chronic physical ailments, and [saddest of all] lack of relationships. Transgenders are neither a he nor a she. If they do find a partner, the relationship is a twisted perversion of what it should be. It is literally barren. 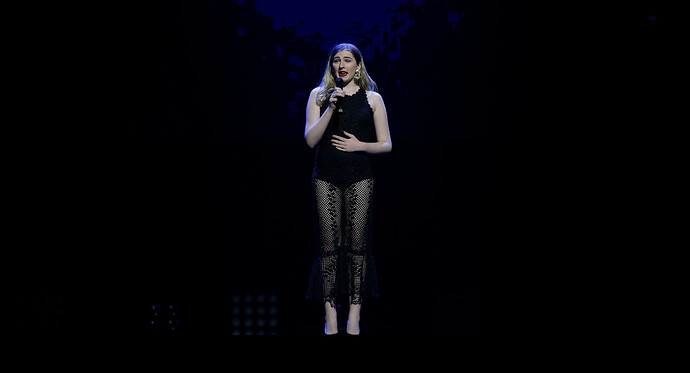 “I need the estrogen tablets. I need to go through female puberty. I get boobs. I get, um, curves, you know, things that girls have, and I need it. I need it to be myself, and if I don’t get it…

This seems to me, possibly in most cases, to be a case of “Munchausen by proxy” syndrome.
The parents, already brainwashed into the beliefs of “wokeness”, feel the need to affirm and display those beliefs, and gain recognition, through their “trophy” child. It’s child abuse.
The fact that a condition that used to be rare (gender dysphoria) is now so widespread, and that when it occurs none of these parents opts to help their children get therapy to become normal, indicates an agenda is being pushed, using parents and teachers as willing instruments.

Yes, and if teachers decide that a child should be “transgendered” when the parents are against it, they can have the child sexually mutilated and sterilized without the parents’ permission - or even their knowledge until it is too late for anything to be done about it.

Right. It’s so obviously criminal abuse and a violation of their responsibility to protect the children in their care - how can these teachers imagine (even in their brainwashed state) that they will never face any consequences for these crimes?

But will they ever have to face punitive consequences, do you think, Liz?

Well it all depends on which way the next elections go. If enough MAGA candidates win, we can expect to see these people held accountable.
If Democrats remain in power, we never will.

Quote:
The vast majority of Oklahoma Senate Republicans voted to pass legislation that will dole out at least $46 million in American Rescue Plan Act (ARPA) funds directly to OU Children’s Hospital, despite the fact that the hospital’s Roy G. Biv clinic has been chemically castrating children and referring them out for sex change surgeries for years. And there’s no assurance that this will stop.

Comment: This sort of performance by elected Republicans makes me doubt that they will ever put up serious resistance to the criminal agendas of the Democrats. 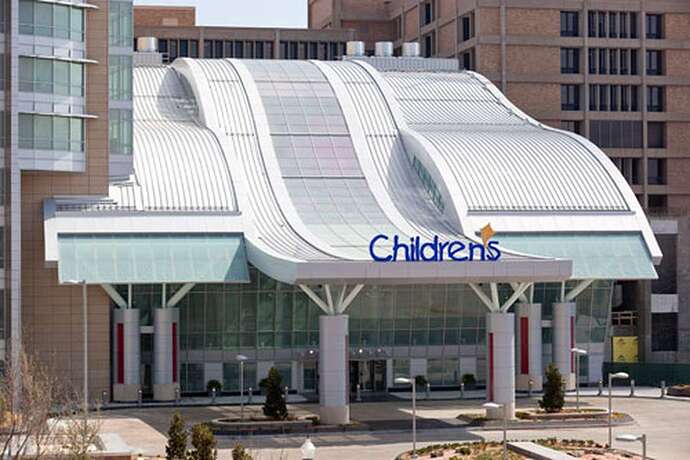 The vast majority of Republicans in Oklahoma voted to dole out at least $46 million to OU Children's Hospital despite the fact that the hospital's clinic has been chemically castrating children and referring them out for sex change surgeries for...

Yes, that is appalling. All Rinos.