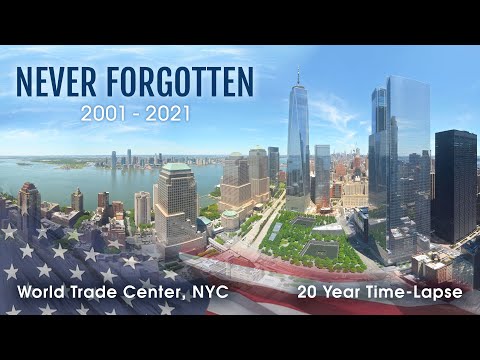 So it shows what looks like a mosque being built right next to it. Is that the one that was proposed, but alot of protest went up about it? I lost track of whatever happened with that.
Whether it’s the same one or not, what an insult.

I missed that. Is there really a mosque? Extremely insulting!

This article claims that the plan to build a mosque on the site of the Twin Towers’ destruction is being revived: 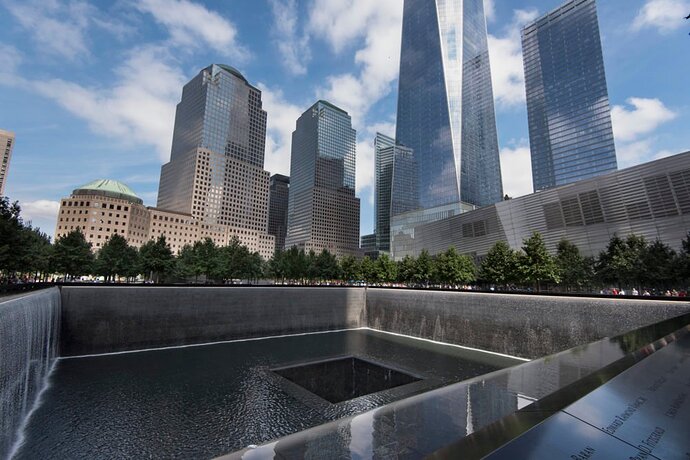 The ADL’s apology for its past opposition to a Ground Zero mosque showed how the anniversary was used to change the narrative to a myth about prejudice.

Yes, the Left immediately took over after 9/11 to turn the whole thing from a legitimate outrage over Muslim terrorism into a narrative of their crony CAIR’s bogus invention, “islamophobia”.
The writer mentions that there has been no huge backlash against Muslims, as leftists claim, but more against Jews. But he fails to mention the important point that the rise in antisemitism in the past decades is directly related to the rise in Muslim immigration. The attacks on Jews we now see have been largely perpetrated by Muslims.
What weak and compromised “dhimmis” the ADL have become.