“The Biden administration is considering also removing Iran’s Islamic Revolutionary Guard Corps (IRGC), called the ‘Mother of All Terrorist Groups’, from the list of Foreign Terrorist Organizations.
The Biden administration, then, wants to preserve – by sparing it from the terrorist list – an organization that has killed hundreds, no thousands of Americans before and after 9/11.” 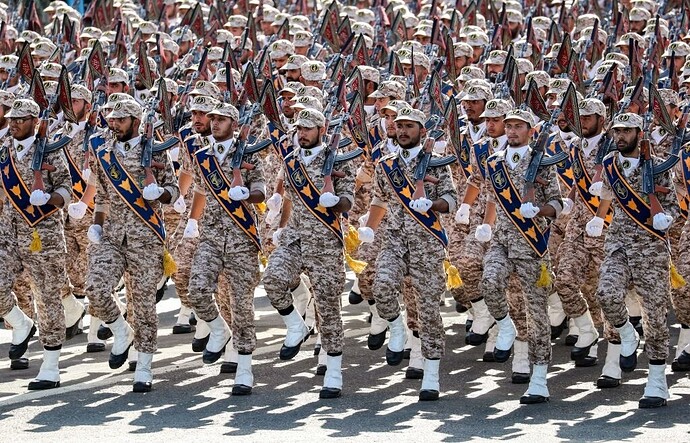 Is the US Pretending That Iran's IRGC, "Mother of All Terrorist Groups", Is...

"It [the IRGC] is also a chief supporter and enabler of other FTOs and insurgent groups in the region. These organizations include, but are not limited to: Hezbollah, Hamas, Palestinian Islamic Jihad, and the Houthi insurgency. The IRGC's actions...

Yes, supporting terrorists - thats the “proud legacy” of both the Obama and Biden administrations.
It is inexplicable by any reason, except as the act of traitors.