Opening America Even Wider to Disease and Disaster

It has been a crisis since Jan. 20, 2021. Now, Biden proposes to make it much, much worse. In the coming days, the administration will lift Title 42, a Trump-era measure that allowed the U.S. to turn back illegal border crossers on grounds of protecting the country against the coronavirus pandemic. Left-wing activists and open-borders advocates have been pressuring Biden to end Title 42 ever since the administration began. Biden resisted in the first year of his presidency. Now, he will give in to the pressure. 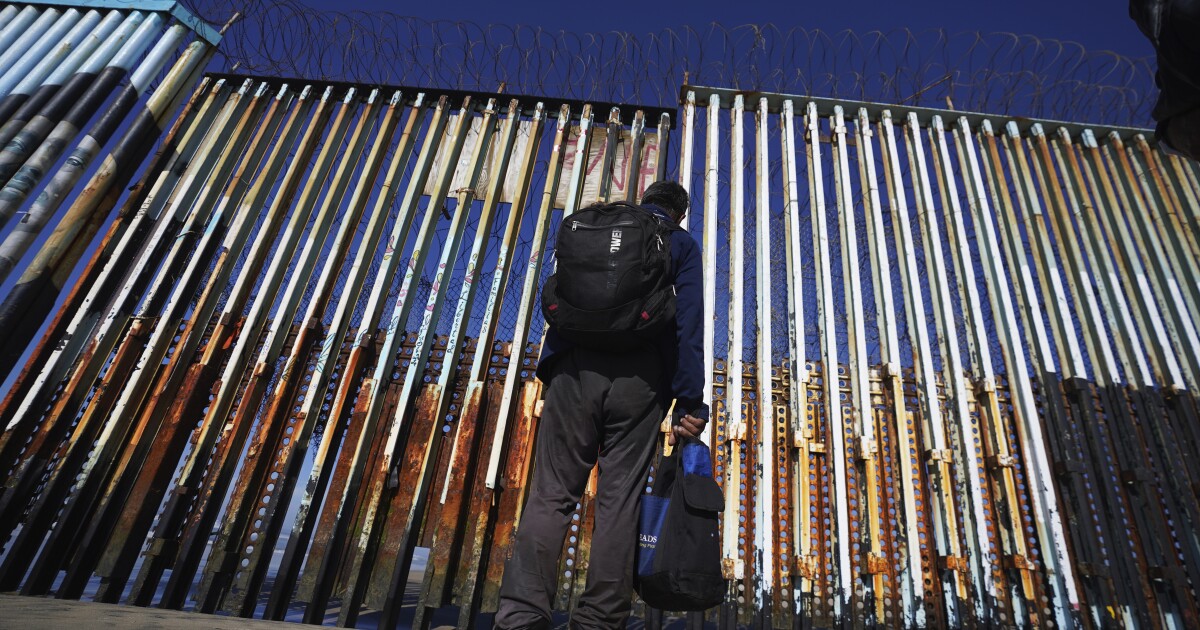 The border: 'No imaginable scenario' to avoid another disaster

THE BORDER: 'NO IMAGINABLE SCENARIO' TO AVOID ANOTHER DISASTER. The chief of the U.S. Border Patrol, Raul Ortiz, recently said his officers have encountered 1 million illegal border crossers in the first six months of fiscal year 2022 — that is,...

Yes, and I just heard that they are planning to give border patrol agents the power to grant asylum to anyone that enters, further flaunting the law.
Biden and Mayorkas are breaking laws and violating the Constitution in numerous ways.
The goal is obvious - to completely destroy the border, our entire system of laws, and the country.