More Proof that The Democrats Won the 2020 Election by Cheating

“Voter turnout in Republican areas increased from 2016 to 2020 while voter turnout among Democrats dropped — except in places where voter fraud was claimed. That accounted for 255,000 excess votes for Mr. Biden above what would be expected.The Washington Post [!] crunched the numbers: Trump and the GOP only needed 90,000 votes to win the whole thing. Congress, White House—the whole show.”
Because the Democrats’ cheating was allowed to work …
“We have to endure President Dementia, the economic recession his policies are creating, and the chaos that’s gripped the world due to his inability to do the job.” 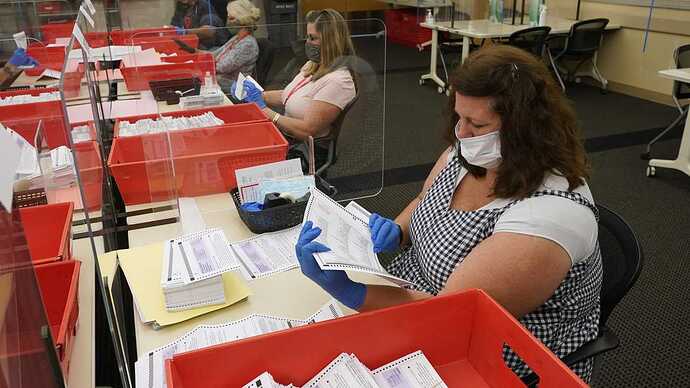 Yes, but its not an “inability to do the job” - he actually IS doing the job assigned by his puppetmasters, the globalists and the CCP, to destroy the country on purpose.