A certain amount of free-ish speech is allowed in Britain. 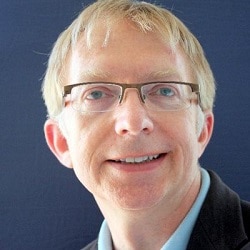 A Bar Standards Board panel applied too low a threshold in sanctioning a barrister for a tweet about Muslims that it said would cause offence, a tribunal has ruled.

For a rundown of the state of “freedom” in Britain see Tommy Robinson’s book “Enemy of the State”.
The truth is that there is no freedom in Britain, you are free to do only what the state allows, which can change anytime, in any way.
Britain is the last feudal state in Europe.

Yes, speech is not free, it’s only “allowed”.
The rules have somehow changed, without anyone’s consent or vote on it.

He won the appeal against the regulator according to this: 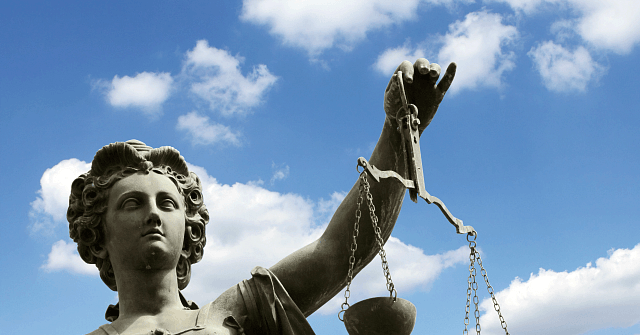 “The charges against me were always politically motivated, that’s how the left works," lawyer Jon Holbrook told Breitbart London.

Yay! For once, justice prevails.