“A CIA officer has confessed that the ‘Deep State’ rigged the 2020 election in Joe Biden’s favor, and has boldly admitted that the agency would do it again.”

“Former CIA officer John Sipher claimed in a stunning Twitter thread that he took “particular joy” in discrediting the Hunter Biden “laptop from hell” narrative and enthusiastically admitted to “shifting” the election away from Trump.” 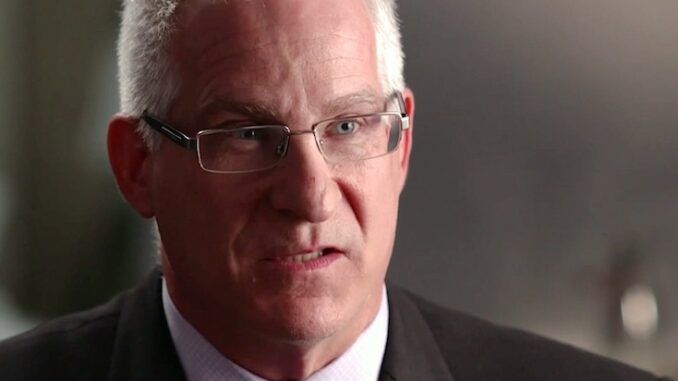 A CIA officer has confessed that the 'Deep State' rigged the 2020 election in Joe Biden's favor, and has boldly admitted that the agency would do it again. For

Yes, thats the level of completely unhinged, arrogant imbeciles we have running the world now.
So convinced that they alone are “on the right side of history” that they see nothing wrong with destroying everything in their path - including Constitutional rights and the rule of law - to achieve their goals.
As long as their criminality and treason is done “for the common good” - it’s totally justified, so of course they are proud of it!

Thanks for posting this, Yazmin.

This confession by a CIA officer that he rigged the election and lied about Hunter Biden’s laptop being “Russian disinformation” needs to be widely known.