“As in so many other places around the country, the public education system in Baltimore is failing the city’s children. Public schools have been failing American students for decades, but the issue is pronounced in Maryland’s biggest city.
Stories abound of Baltimore’s momentous failures to teach its kids. One report details how a student graduated from high school without the ability to read; another reveals that 41% of the city’s high school students have a Grade Point Average under 1.0.
To Jovani Patterson and his wife Shawnda, both city residents, that’s unacceptable.
The couple announced Jan. 27 that they are suing the city and Baltimore City Public Schools over what they view as an abject failure to educate children—as well as a massive waste of taxpayer funds.” 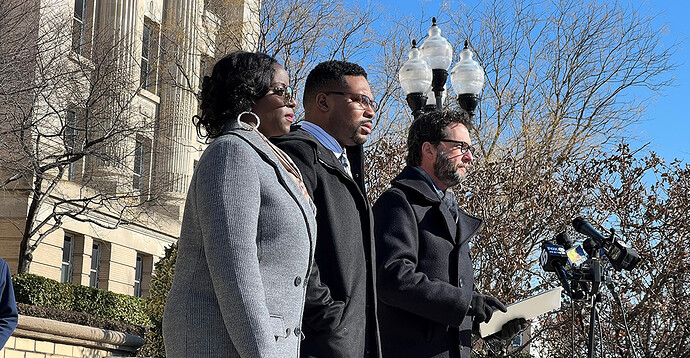 Baltimore’s schools are failing. One couple is suing the city and its school system to get education back on track.

I hope it does some good. The “failure” - actually deliberate sabotage - of our schools is so “systemic”, that I don’t know if anything can change it.
When rats have infested a building for decades, will throwing a box of rat poison into it help?
No. The entire building needs to be torched and then razed to the ground.